Gershwins’ Porgy And Bess at the Vienna Opera House

Based on the play “Porgy” by Edwin and Dorothy DuBose Heyward, PORGY AND BESS will run at the Vienna Opera House this Wednesday. 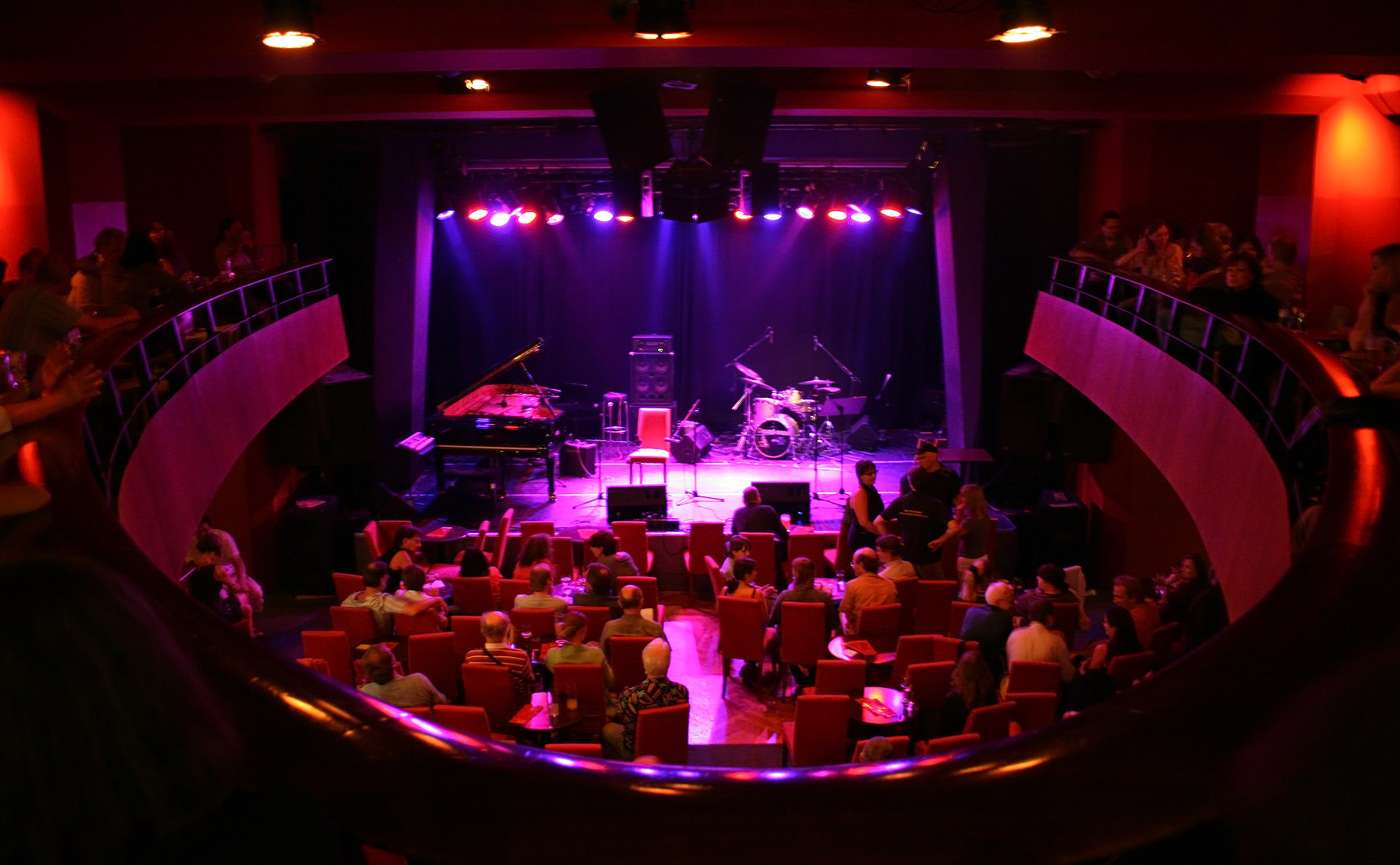 The cast for the nine-days run will include Eric Greene as Porgy , Simon Shibambu as Bess, Jeanine de Bique as Bess, Pumeza Matshikiza  as Crown, and Norman Garrettas as Serena.

The libretto of Porgy and Bess tells the story of Porgy, a disabled black street beggar living in the slums of Charleston. It deals with his attempts to rescue Bess from the clutches of Crown, her violent and possessive lover, and Sportin’ Life, her drug dealer. The opera plot generally follows the stage play.

In the years following Gershwin’s death, Porgy and Bess was adapted for smaller scale performances. It was adapted as a film Porgy and Bess in 1959. Some of the songs in the opera, such as “Summertime”, became popular and are frequently recorded.

In the late 20th and early 21st centuries, the trend has been toward productions with greater fidelity to Gershwin’s original intentions. Smaller-scale productions also continue to be mounted. A complete recorded version of the score was released in 1976; since then, it has been recorded several times.