The Italian Consumer Association (Altroconsumo) said on Monday that it had told Apple that it had launched a class action lawsuit against the US technology giant for its planned obsolescence. 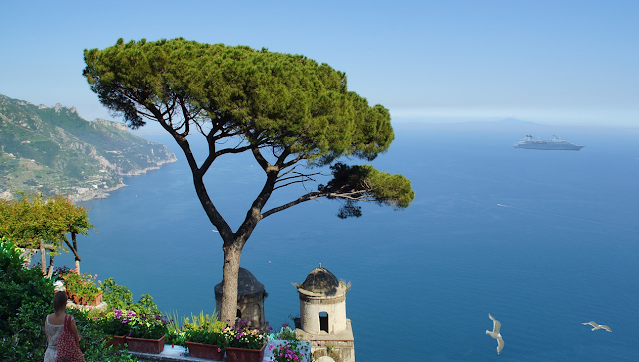 Altroconsumo said in a statement that it is claiming 60 million euros ($73 million) in damages on behalf of Italian consumers. This practice has deceived the Italian government and has been recognized by the Italian authorities. Altroconsumo said that the lawsuit involves the owners of iPhone 6 and 6 Plus, 6S and 6S Plus. Between 2014 and 2020, sales of this product in Italy totaled about 1 million mobile phones.

Apple stated in an email that it has never done anything to intentionally shorten the life of any Apple product or reduce the user experience to promote customer upgrades.

Due to plans to eliminate the iPhone, two similar lawsuits against Apple have been filed in Belgium and Spain. 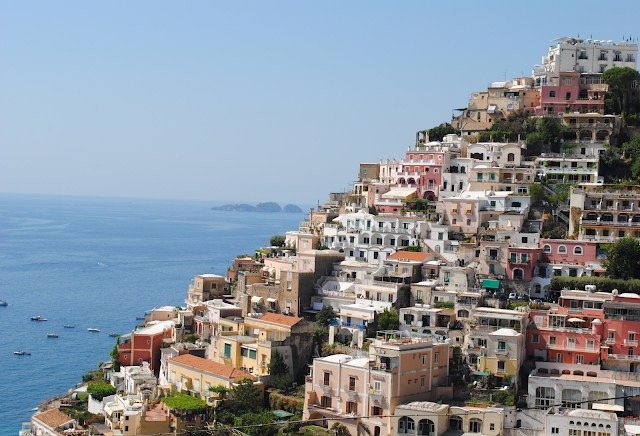 The European consumer association Euroconsumers is coordinating the three lawsuits, and it also plans to initiate a class action lawsuit in Portugal in the coming weeks.