France: Orange to sell $1.58 billion worth of fixed fiber assets

Orange, the leading French telecommunications operator, said that it has agreed to sell some of its fixed fiber optic assets in France to a consortium of three investors for a price of approximately 1.3 billion euros ($1.58 billion). 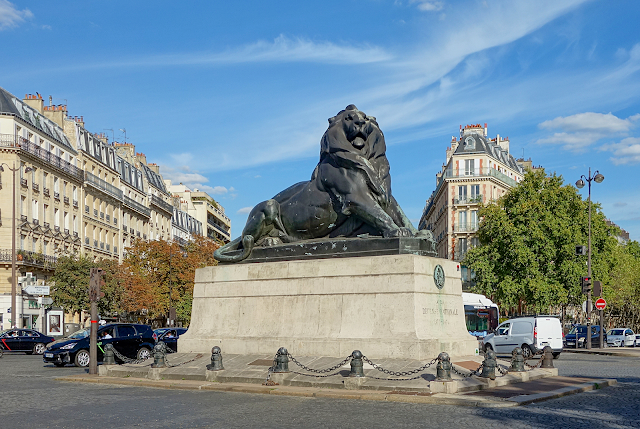 This is the first time the Paris-based company has announced the sale of a portion of its acclaimed broadband network in France.

The Paris-based company is also expanding its mobile communication towers in most European countries to increase the value of the group. This move is made at the same time that the telecommunications industry must invest to continue to deploy upgraded broadband networks and expensive new mobile Internet technologies or 5G in Europe.

Orange said in a statement that it agreed to sell 50% of the Orange franchise to French state-owned bank Caisse des Dépôts, insurance company CNP Assurances, and La Banque des Territoires, part of EDF, including some French fiber assets.

The company said the deal valued Orange Concessions at 2.675 billion euros. This entity covers approximately 4.5 million so-called fiber-to-the-home (FTTH) plugs in rural France. Orange said it will update its European mobile asset plan to the market when it announces its full-year results on February 18.