The coronavirus crisis destroyed Spain’s tourism industry and created a volcanic fissure that was so large that it allowed lava to seep out, destroying almost everything along the way. 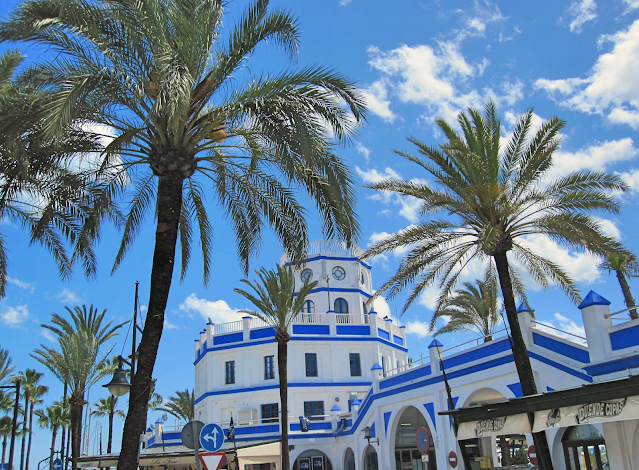 The data itself illustrates this point. Income has plummeted by more than 75%. By the end of the year, there were less than 20 million foreign tourists, leaving a total consumption of less than 20 billion euros.

The decline in demand is unprecedented. Unlike other sectors, the tourism industry has hardly recovered because the mobility between countries continues to be at a minimum.

In the best-case scenario, the 2020 figure will be somewhere in between the two, but according to the latest figures released in October, Spain has 17.8 million foreign tourists, the same number as in 1967.