The Spanish government has chosen to ban sea and air travel to all British citizens, except residents and those with residency rights. 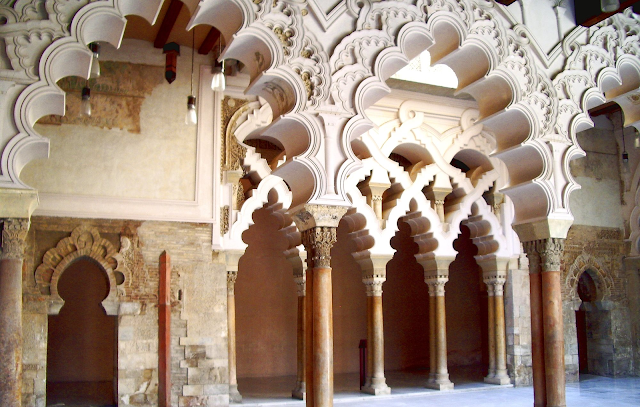 On Tuesday, the Minister of Health announced that he had decided to extend the ban until February 2 due to concerns about the new Covid-19 strain spreading in the UK.

The ban first came into effect on Tuesday, December 22. It was originally scheduled to expire on January 5, but was subsequently extended to January 19. Now it has expanded again. The statement said that the government stated that it has decided to extend it again because the “new strain of the coronavirus is still uncertain”.

It said: “The epidemiological situation in the UK is gradually deteriorating.” Except for those who hold Spanish citizenship and those who travel from the UK, as long as they show a TIE residence card or an earlier green paper certificate issued before Brexit to prove that they are a Spanish resident.

The incident caused incredible confusion, with reports that the British were denied flying after not accepting their green certificates. The Spanish authorities clarified the situation and provided a downloadable form to the Spanish Embassy in London to assure the airline that the documents are correct.