The United Nations Educational, Scientific and Cultural Organization, may consider the baguette, as part of the list of its “intangible treasures”. 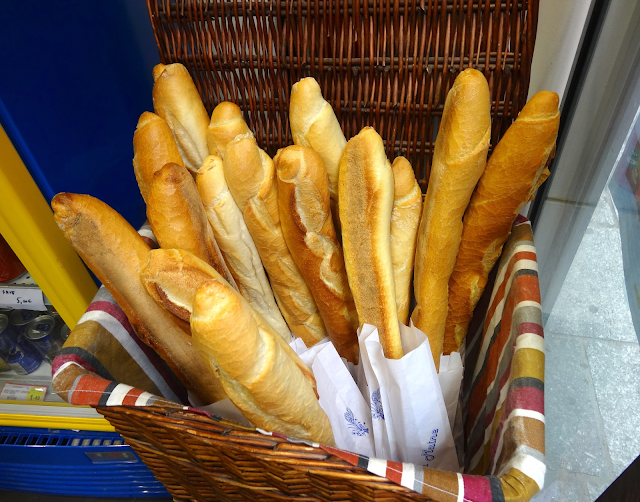 Bakers in France asked the French government to suggest the traditional bread for the honor from UNESCO. According to Reuters, about 6 million baguettes are sold in France every day.

The French Minister of Culture will make recommendations to UNESCO in March. Baguettes are competing with two other French candidates. The candidates are the metal roofs of buildings made of zinc in Paris and the wine festival in the Jura region of the country.

French bakers want baguettes to be regarded as official treasure because of their importance in the lives of French people. However, bakers also worry that baguettes are becoming less and less important in France. They said it has been replaced by frozen bread produced in factories and sold in supermarkets. 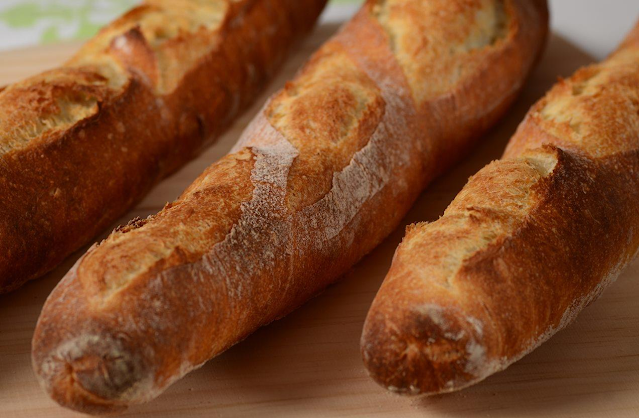 They want to protect the traditional small bread makers. Due to coronavirus restrictions, many small bakeries have had a difficult year in 2020. Since the 1950s, with the popularity of supermarkets, about 30,000 small bakeries in France have closed.

UNESCO has regarded the food and beverage manufacturing methods of other countries as “treasures”. The organization recognizes flat bread making in Iran and Kazakhstan, pizza making in Naples in Italy and beer making in Belgium. 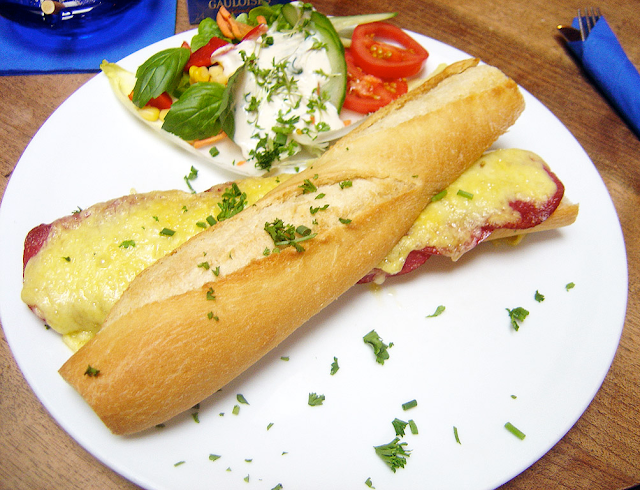 In 1993, the French government announced the rules for treating bread as baguettes: bread can only be made from water, flour, yeast and salt. The declaration pointed out the time and temperature of the rise of raw bread.