COVID virus expert Massimo Galli said on Italian television on Tuesday that his ward had been “invaded” by a new variant of the coronavirus. 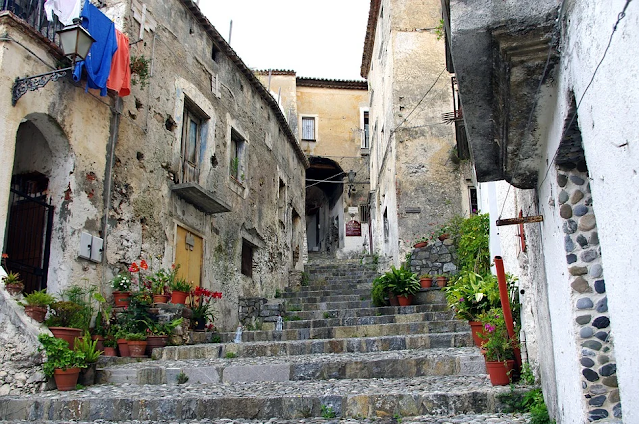 Galli, a professor of infectious diseases at the University of Milan and a doctor at the Sacco Hospital in Milan, said that “everyone” wants to reopen Italy, but the proliferation of new variants, including the British one, has made a new total blockade more likely.

“I all agree that we all want to reopen, but I found that a ward was invaded by a new variant. This is the case throughout Italy. It can easily be predicted that we will encounter more serious problems soon.” Galli told Mattino 5 on the flagship Berlusconi channel.

“The warning comes from what is happening in other European countries. We are faced with variants, which are more contagious and therefore have greater transmission capacity when not completely safe. It is unpleasant, but it is true” he added 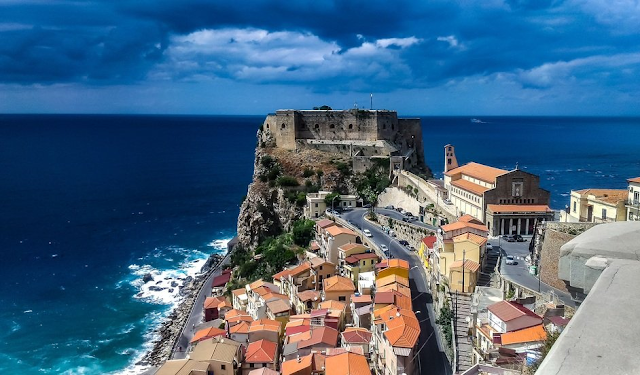 Experts suggest that there should be at least two weeks to fully crack down on this variant. Experts say that the British variant is destined to become mainstream. It has been found in many places in Italy.