Italy: COVID-19 risk has increased for the fourth consecutive week

According to the draft of the weekly coronavirus surveillance report issued by the Ministry of Health and the Higher Institute of Health (ISS), the overall risk of COVID-19 in Italy has deteriorated for the fourth consecutive week, and new measures are needed to combat infectious diseases. 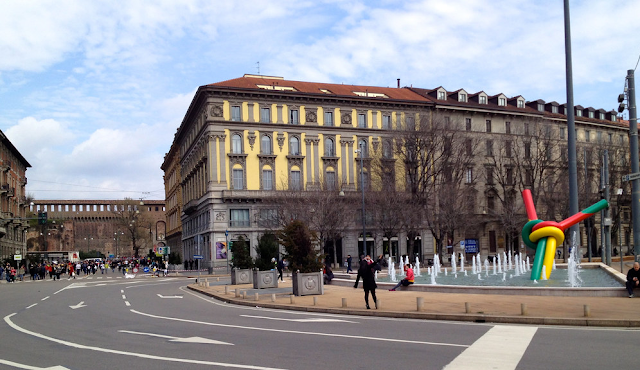 It said that the number of regions/autonomous provinces with a high risk of infection has increased from one to five. They are Abruzzo, Lombardy, Marche, Piedmont and Umbria.

According to the report, the number of regions/autonomous provinces considered low-risk or medium-risk decreased from eight to six, and from twelve to ten. It pointed out that the rise in the spread of the coronavirus is related to the arrival of more infectious variants. 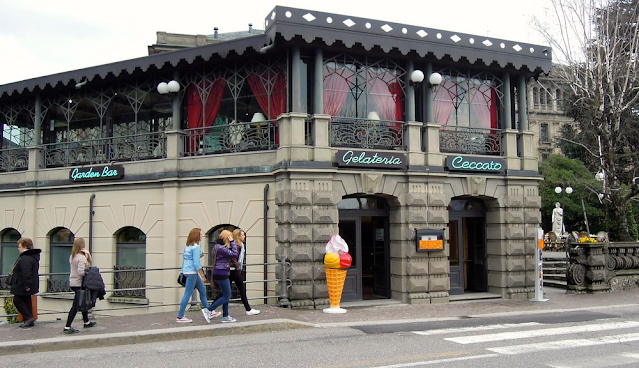 As stated by the report the restrictions should be implemented to “significantly reduce the number of people. The physical interaction between them”. 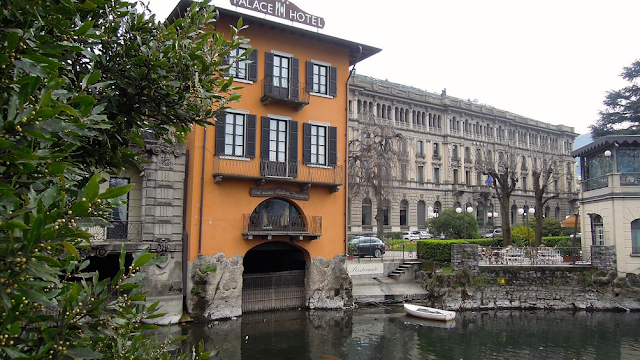 The report said that the number of areas in the intensive care unit where the proportion of COVID patients exceeds the critical threshold has increased from 5 to 8. The report says that the average age of people who have tested positive for COVID-19 has dropped to 44.