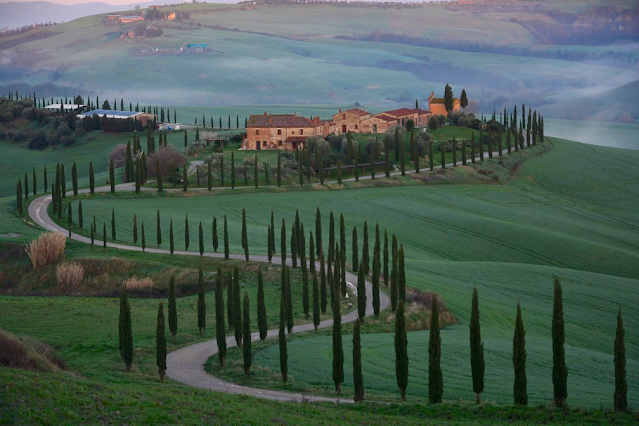 Stefano Patuanelli, Minister of Agriculture and M5S legislator, said: “This is our commitment to citizens to align the country’s industrial policy with the European Green New Deal.” He pointed out that the energy policy responsibilities that formerly belonged to the Ministry of Industry have been transferred to the new department.

The Minister of Ecological Transformation is Roberto Cingolani, one of eight non-political technocrats in Draghi’s 23 cabinet. 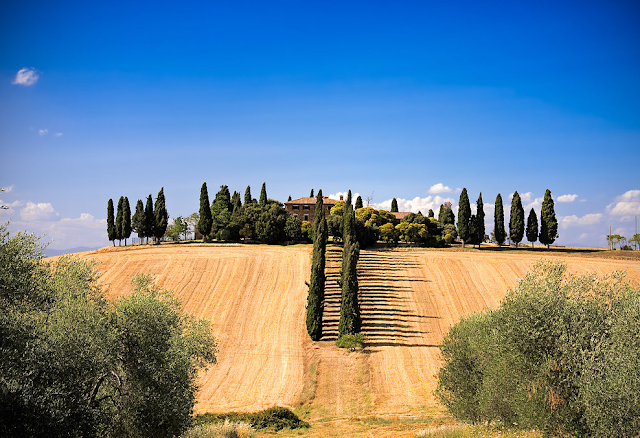 Foreign minister Luigi Di Maio, another M5S chief, called the move “an important result for the country.” Di Maio said on Facebook: “Ecological transformation means more than just environmental and green issues. We will completely revise the concept of labor and business and open up an innovative modern path, which will make us more competitive.”