Italy: First-time mothers are the oldest in Europe

Eurostat  (European Statistical Office) said on Wednesday that Italy’s first-time mothers are the oldest in Europe. 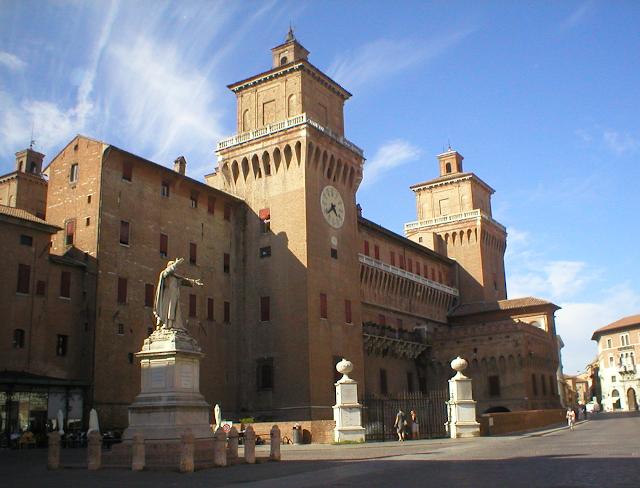 The average age when they have their first child was 31.3 years in 2019, the highest in Europe, while the average age in the EU was 29.4 years.

Bulgaria and Romania have the youngest mothers, at 26.3 and 26.9 years old respectively. 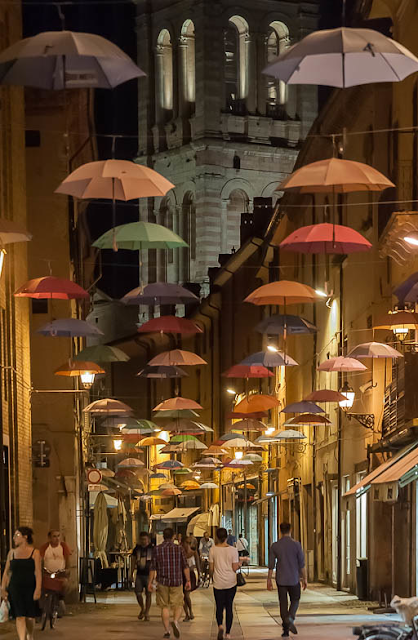 Abortion laws in Italy were liberalized in 1978: abortion is usually legal during the first trimester of pregnancy, while at later stages of pregnancy it is permitted only for medical reasons, such as problems with the health of the mother or fetal defects.