The Mayor of Rome, Virginia Raggi, announced that work in progress is to create a “Baroque” garden above the underground parking lot on Via Giulia (a historic street parallel to the Tiber). 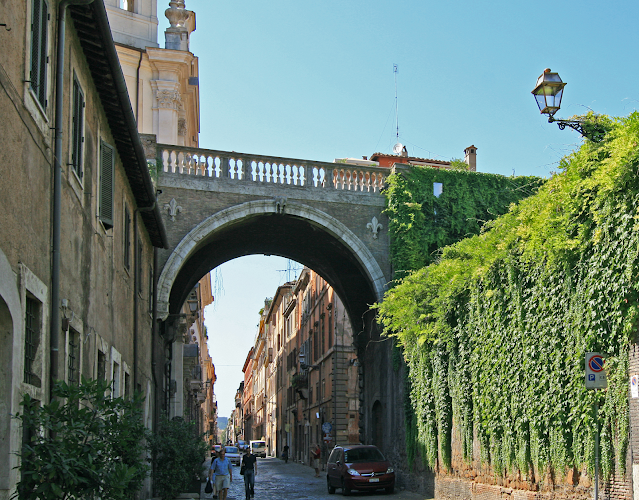 Raggi said that the green space will bring new life to areas that have been abandoned for many years, and it will “heal the wounds of the open space in the city center.”

In 1508, Pope Julius II of the mighty Della Rovere family commissioned Bramante to design Via Giulia, named after its patron. During the Renaissance, this street became one of the most important urban planning projects of the Pope Rome. The most important architects of the time (from Raphael to Antonio da Sangallo the Jr.) built palaces and churches. 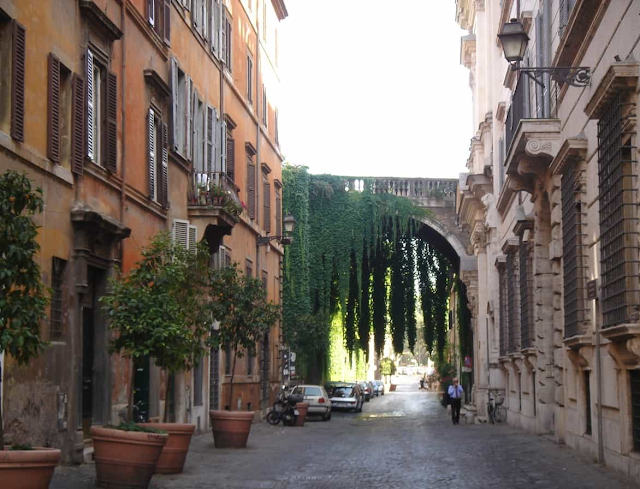 Soon, it became a favorite place for Roman nobles. During the Baroque period, construction along the street continued, under the direction of the most important architects of the time, such as Borromini, Carlo Maderno and Giacomo della Porta.

The mayor said: ”Everyone will take a stroll along Via Giulia at least once, which is one of the oldest and oldest streets in Rome. The new garden will lead to Via Giulia, with a panoramic view of the Tiber and Janiculum, with the botanical garden as the background.” 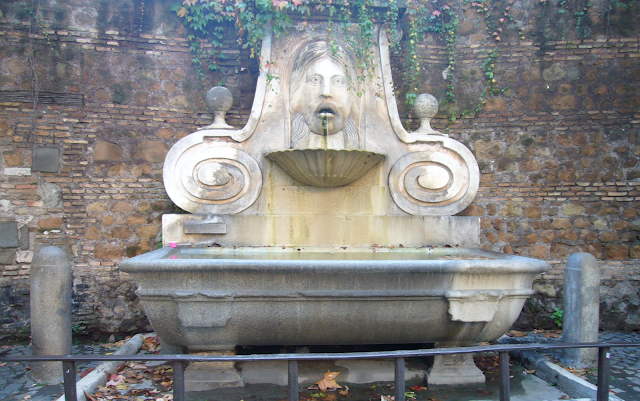 Raggi said that the parking management company will be responsible for the construction of the walls and gardens, while the local city hall (Municipal One) will oversee the completion of external works.