According to Portugal’s major hotel industry associations, the average occupancy rate per room for hotels in the Algarve region in southern Portugal in January was 7.6%, a decrease of 78.8% from the same period last year. 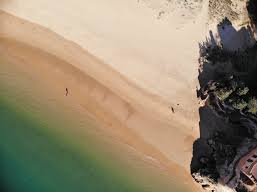 The Algarve Hotel and Tourism Enterprise Association (AHETA) revealed that sales in the region also fell by 83.5% from the previous year.

The Algarve is the southernmost region of continental Portugal. It has an area of 4,997 km2 with 451,006 permanent inhabitants and incorporates 16 municipalities.

The region has its administrative centre in the city of Faro, where both the region’s international airport and public university, the University of Algarve, are located. The region coincides with Faro District. 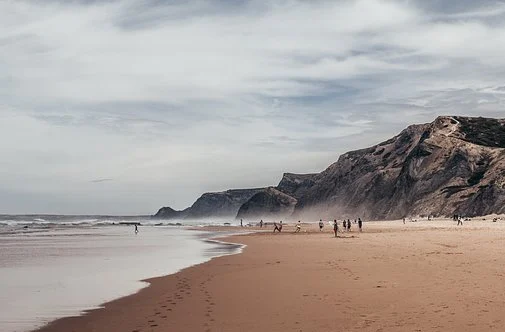 Tourism and related activities are extensive and make up the bulk of the Algarve’s summer economy. Production of food, which includes fish and other seafood, different types of fruit such as oranges, figs, plums, carob beans, and almonds, are also economically important in the region.