Since the beginning of the pandemic, not only has the number of book readers in Spain increased, but the numbers have remained the same even after the confinement period ended, which shows that many people have developed a habit during the lockdown and were bitten by reading insects.

According to the report released on Friday, February 26th, the “Barometer of Reading Habits and Book Purchases in 2020”, during the family confinement period, the time devoted to reading reached the highest level in history.

A report prepared by the Federation of Spanish Publishers (FGEE) and the Ministry of Culture shows that by 2020, the number of people over the age of 14 reading in their spare time will increase, but no experts predict that in fact, this number is surprisingly only This is an increase of 0.3% over 2019.

However, the data of frequent readers is based on those who read in their spare time and those who read for educational purposes: the latter dropped from 27.5% due to school closures and closures, in 2019 it was 23.1% in 2020, so this number seems to appear The deviation. 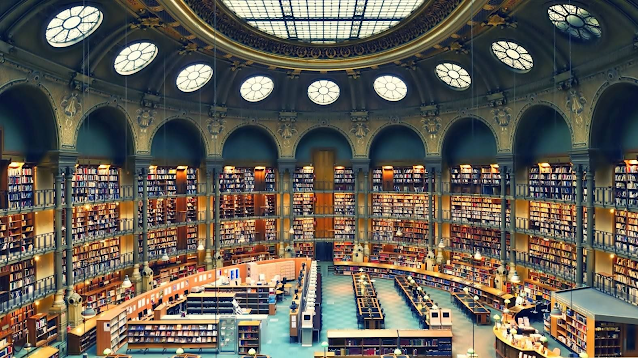 Overall, the data is encouraging, and the number of readers who read frequently is on the rise across the country. Similarly, compared with the seven hours before the quarantine, the time spent on reading has increased by 8 and a half hours, which is an increase of half an hour from 2019. 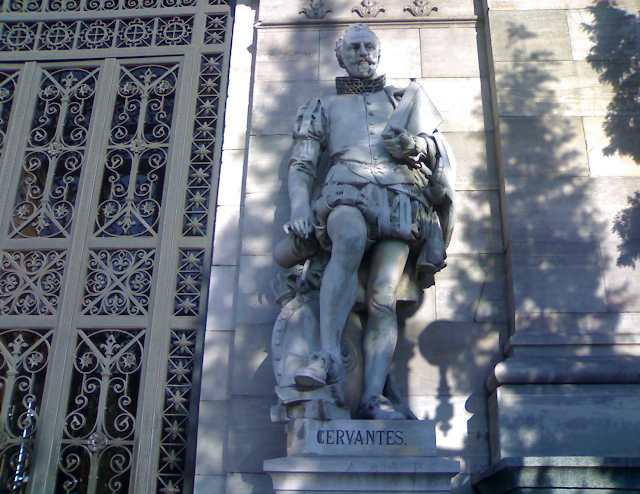