Austria’s “Anschluss” (the annexation of Austria by Nazi Germany) was announced by Adolf Hitler in March 1938 on a balcony in Vienna that faces Heldenplatz, the capital of Austria. 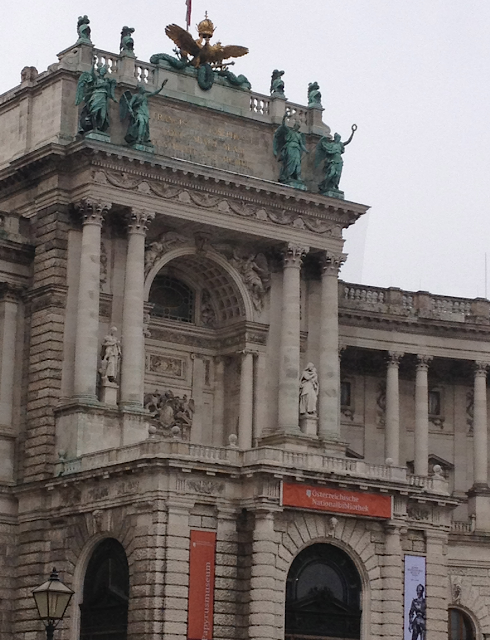 Welt quoted Monika Sommer, director of the Austrian History Museum, as saying on Saturday that the so-called Hitler balcony on Heldenplatz in Vienna will be open to visitors. The report said, “It is inappropriate to prohibit entry as before,” Sommer said. 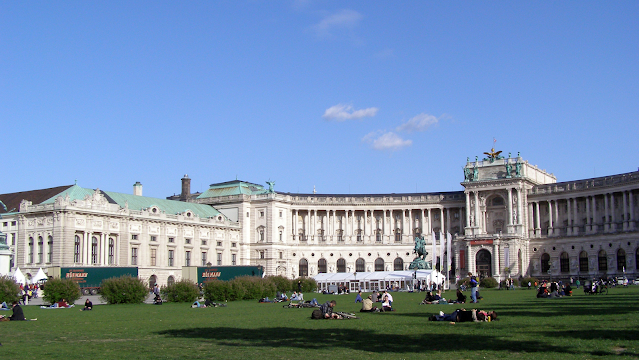 “First of all, guide services should be provided for those who are interested.” It is recommended that the view of Vienna’s landmarks from the balcony is suitable for educating people on the shortcomings of dictatorship.

According to a survey conducted by the Austrian History Museum, most visitors agreed with the green light to enter the balcony, and the leader of Nazi Germany announced from the balcony the so-called Anschluss of Austria. 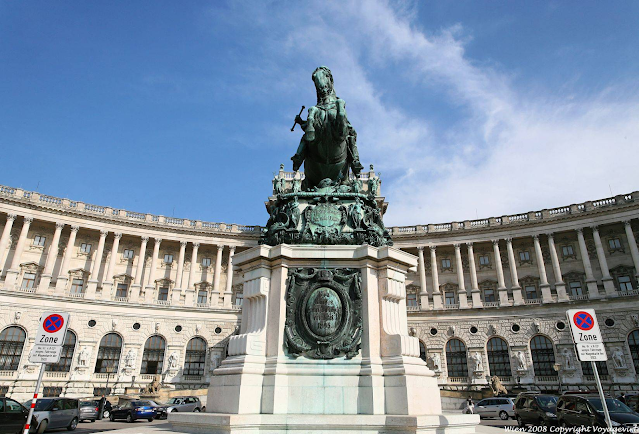 Hitler, who was born in Austria, gave a speech on March 15, 1938, marking the annexation of his country of birth, and met a group of cheering crowds who flocked to Heldenplatz. The purpose of Anschluss was to create what the Nazis described as “Greater Germany”.