Austria will work with Israel to produce a second-generation vaccine

Austria and Denmark are dissatisfied with the slow introduction of the COVID-19 vaccine within the European Union, and have joined forces with Israel to produce a second-generation vaccine against coronavirus mutations. 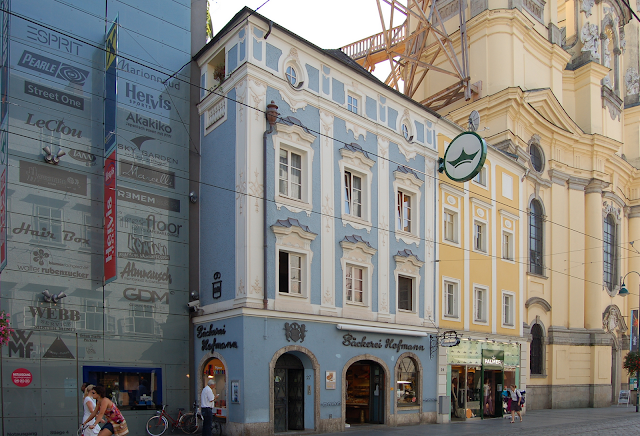 The two EU member states took this move because people are increasingly angry about the delays in ordering, approving and distributing vaccines, which makes the 27-member group lag far behind Israel’s world-leading vaccinations.

Austrian Chancellor Sebastian Kurz stated that the EU was right to purchase vaccines for its member states, but the European Medicines Agency (EMA) approved too slowly and criticized the bottleneck of supply by pharmaceutical companies. 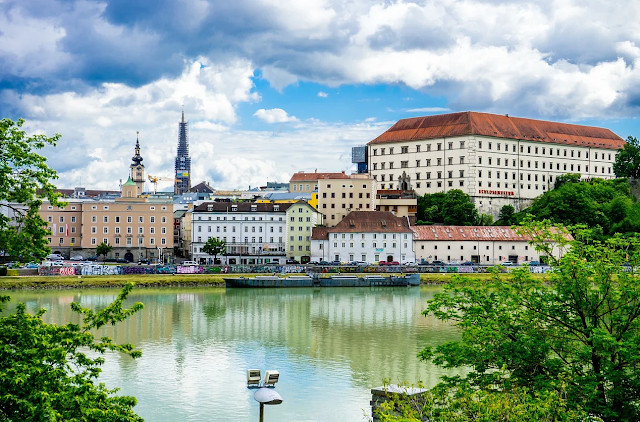 The conservative prime minister said in a statement on Tuesday: “Therefore, we must prepare for further mutations and no longer rely solely on the EU to produce second-generation vaccines.”

Danish Prime Minister Mette Fredericksen is also critical of the European Union’s vaccine program. “I don’t think it can exist alone because we need to increase capacity. That’s why we are now fortunate to establish a partnership with Israel.” She told reporters on Monday.

Kurz said that Austria and Denmark will work with Israel to produce vaccines against mutations in the coronavirus, and jointly research treatment options in an alliance called the “First Movers Group.” 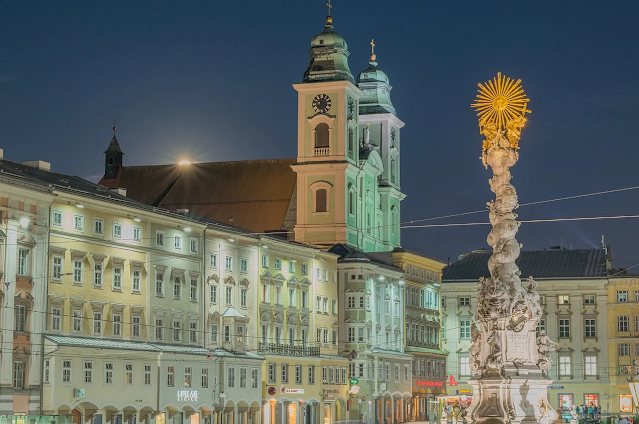