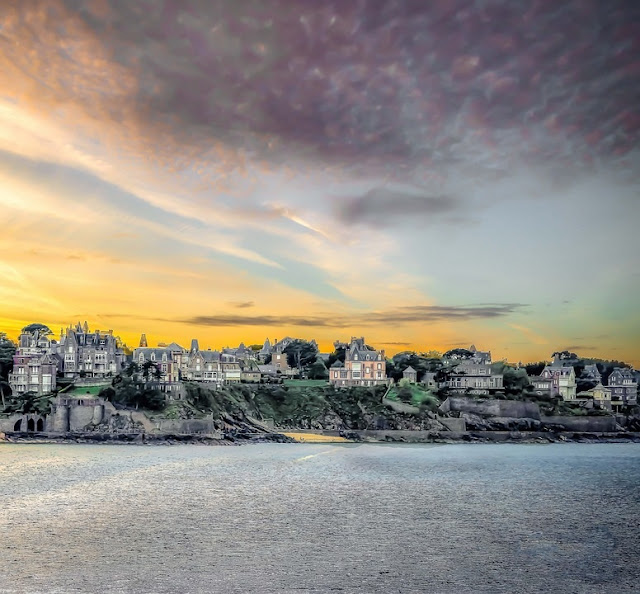 The fun of the French lifestyle can be summed up in one word, Brittany. The region offers 800 miles of rocky coastline with many bays and small fishing villages. The charming countryside is dotted with huge granite boulders and barren grassland. The high and low terrain is covered with swamps, bushes and forests. 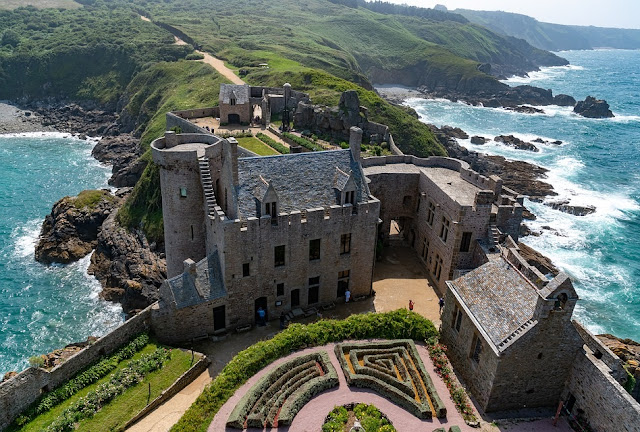 Architecture is the place that gives the soul of the region. In Brittany, you can find it in the megaliths, Kalfaris, castles, manors, countless churches and ancient villages. All of them have witnessed the changing history and rich traditions of Brittany. Popular traditions still in use in many parts of the region, local musical instruments and dialects have influenced Brittany’s characteristics.

Places of interest
Belle Ile: The largest of the Breton islands, Vauban citadel

Brest: Commercial port, and important naval base, Siam Street known to sailors throughout the world

Carnac Lines of almost 3,000 menhirs (gigantic stones) of which the last were erected in 2,000 B.C., Museum of prehistory, St. Michel tumulus (burial chambers) 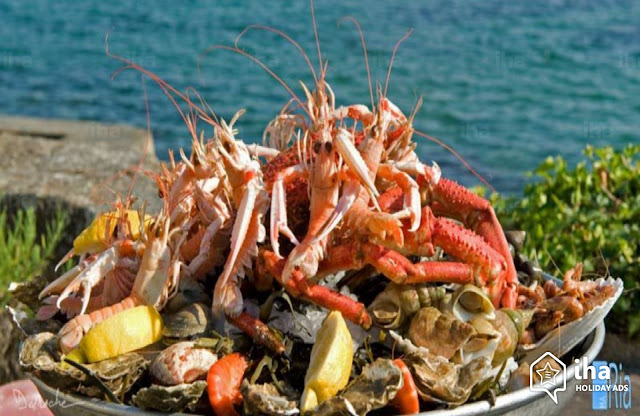 Josselin Chateau with 15th-century manor owned by the Rohan family

Lorient Military and fishing port. The center of town, destroyed between 1944-45 has been rebuilt in regional style 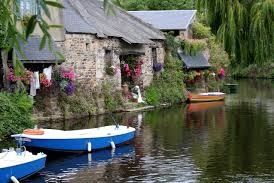 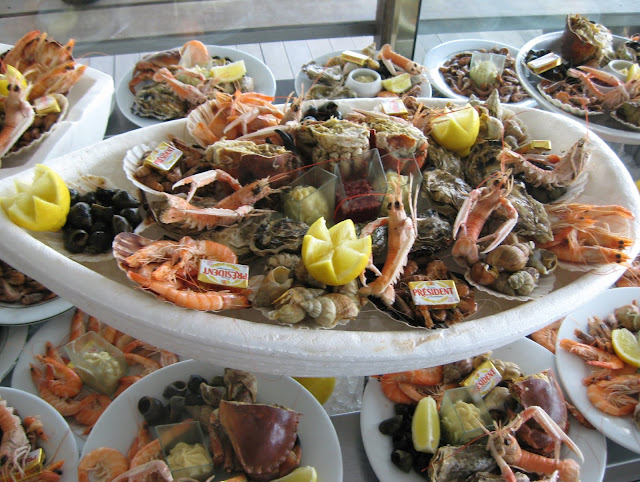 Bretagne is the place for seafood, such as shellfish, oysters, scallops, and much delicious fish. Brittany is also known for its agricultural products such as salt meadow lamb, poultry, and pork products. In one of the typical Brittany “crepes” on the roadside or in the heart of the old town, delicious crepes serve you a traditional cider. Other specialties in the area are wafer biscuits and butter biscuits.

Travel Around Lisbon And Portugal

Lisbon, Portugal and its history has been written about on so many pages, its monuments have been described in many different ways so that it gives you the feeling that time has never passed, not only because its architecture has been kept intact even though it was terribly hit by an earthquake in 1755, […]

The Cypriot government announced this week that British travelers vaccinated with Covid-19 can visit Cyprus from May 1. Cyprus and Israel signed a similar agreement to allow Israeli tourists to enter Cyprus on April 1.    The government said that it has notified British officials that, starting May 1, travelers who have completed the […]