Pfizer and BioNTechSE said on Thursday that real data from Israel shows that their COVID-19 vaccine is 94% effective in preventing asymptomatic infections, which means it can greatly reduce transmission. 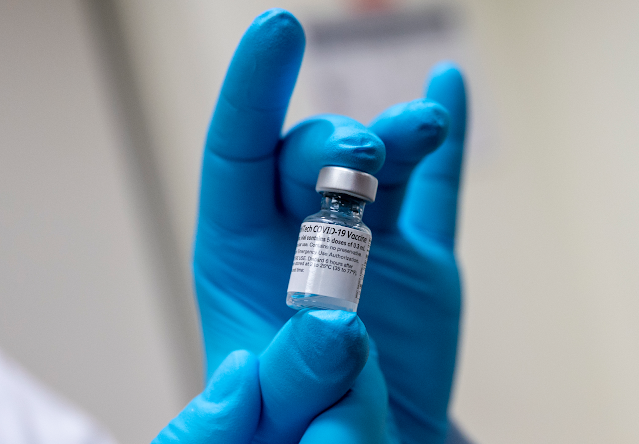 The two companies also stated that the latest analysis of Israeli data shows that the vaccine is 97% effective in preventing symptomatic diseases, serious illnesses and deaths. This is basically in line with the 95% efficacy reported by Pfizer and BioNTech in a late-stage clinical trial of the vaccine in December.

Reuters reported that the Israeli Ministry of Health has been sending data to Pfizer and is working with medical providers that provide vaccines, but did not respond to requests for comment. The analysis also showed real evidence of the vaccine’s effectiveness against the highly infectious COVID-19 variant B.1.1.7 first discovered in the UK. During the analysis, more than 80% of the test samples were B.1.1.7. 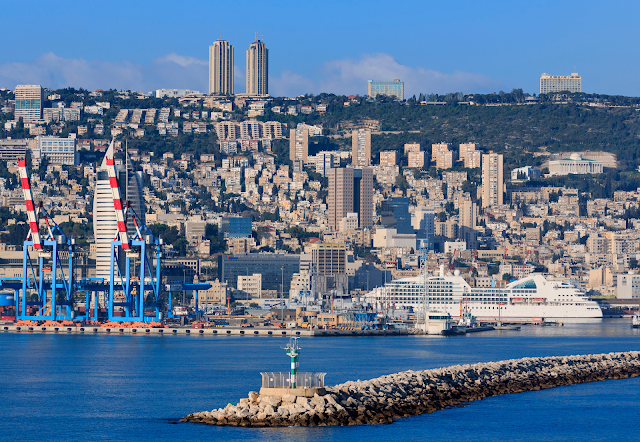 In Israel, only a limited number of infections are caused by the so-called South African variant (B.1.351), so they cannot assess the effectiveness of this variant. In terms of population coverage, Israel is the world leader in vaccination program, thanks in part to data sharing agreements with Pfizer and BioNTech.

According to data from the Ministry of Health, as of Wednesday, approximately 55% of Israel’s 9 million population had received at least one dose of the Pfizer/BioNTech COVID-19 vaccine, while 43% had received both vaccines. 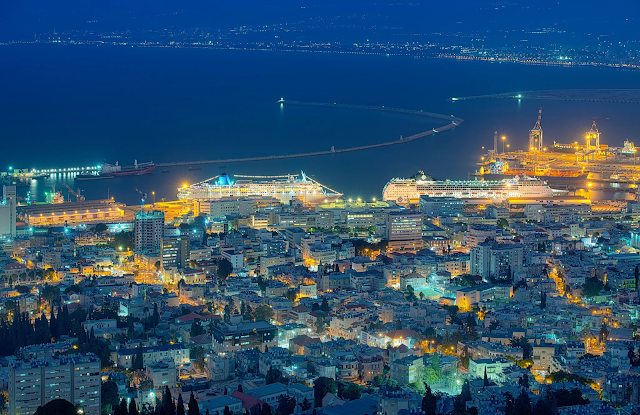 Pfizer vaccine may not protect against S.African variant

A real-world data analysis in Israel found that the coronavirus variant discovered in South Africa could escape the safety given by Pfizer/COVID-19 BioNTech’s vaccine to some degree.   The research, which was published on Saturday, compared nearly 400 people who tested positive for COVID-19 14 days or more after receiving one or two doses […]

According to the largest study published so far on the psychological harm Covid has caused to survivors over a long period of time, two-thirds of people who overcome Covid-19 will suffer a neurological or psychiatric diagnosis six months later. The authors said that the study, published by The Lancet Psychiatry on Wednesday, proved that […]

Paris police warned that outdoor drinking in the capital is banned this weekend in order to avoid the repetition of French Covid-19 regulations that have gathered crowds in public places in recent weeks.    At the weekend of last month, the authorities had banned outdoor drinking in some popular areas of the capital, and […]