The health authorities of Denmark, Norway and Iceland announced on Thursday that they will suspend the use of AstraZeneca’s COVID-19 vaccine after blood clots have formed in some vaccinated people. Austria has stopped using a batch of AstraZeneca injections when investigating deaths caused by coagulopathy and diseases caused by pulmonary embolism. 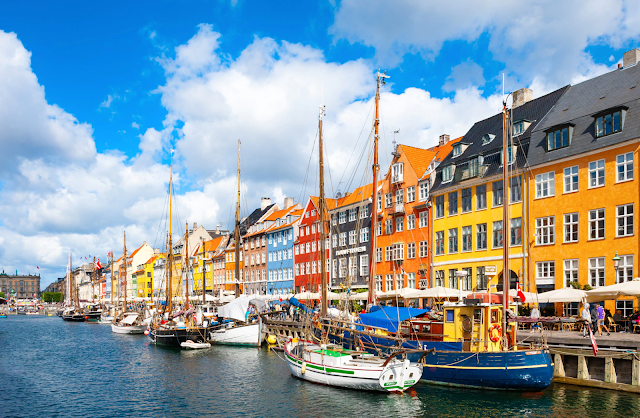 However, the European drug regulatory agency EMA said that the benefits of this vaccine outweigh its risks and can continue to be used. After Pfizer and AstraZeneca delayed deliveries, Europe is trying to speed up the introduction of vaccines, despite the surge in cases due to more contagious variants of the virus, triggering new lockdowns in countries such as Italy and France.

Danish health authorities said that after a 60-year-old woman received an AstraZeneca injection from the same batch used in Austria, she formed a blood clot and died. Denmark suspended the injection for two weeks.

Reports in other European countries that “may have serious side effects” also prompted them to respond. “It is currently impossible to determine whether there is a link. We are taking action as soon as possible and need to conduct a thorough investigation.” Health Minister Magnus Heniki said on Twitter. The vaccine will be suspended for 14 days in Denmark. “This is a prudent decision,” Geir Bukholm, director of infection prevention and control at the Norwegian Institute of Public Health (FHI), said at a press conference. 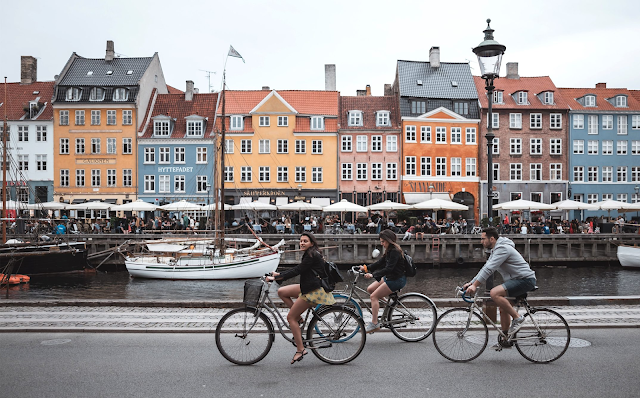 Iceland suspended the jab for the vaccine on Thursday as it is awaiting the results of the EMA’s investigation. Italy also said on Thursday that it will suspend the use of AstraZeneca products that are different from Austria.

The head of the British Medicines and Healthcare Products Regulatory Agency (MHRA), Phil Bryan, said that so far, reports of blood clots have not exceeded what happens naturally in vaccinated people. He said: “The existing evidence does not prove that the vaccine is the cause.”

To date, more than 11 million doses of AstraZeneca have been vaccinated in the UK.

AstraZeneca told Reuters in a written statement that the safety of its vaccine has been extensively studied in human trials, and peer-reviewed data confirms that it is generally well tolerated. The drugmaker said that “serious adverse events related to the vaccine have not been confirmed this week.” It said it is in contact with the Austrian authorities and will fully support their investigation. 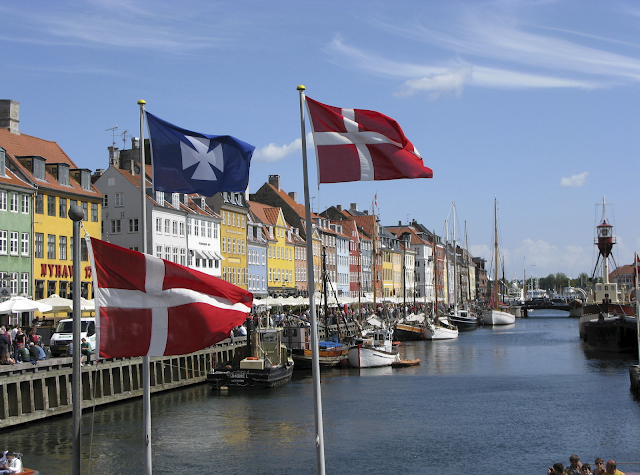 The European Union’s drug regulator EMA said on Wednesday that so far, there is no evidence linking the two cases between AstraZeneca and Austria.