Denmark: One dead after getting AstraZeneca vaccine

Denmark said on Saturday that after receiving the AstraZeneca COVID-19 vaccination, one person died and the other was seriously ill due to blood clots and cerebral hemorrhage. 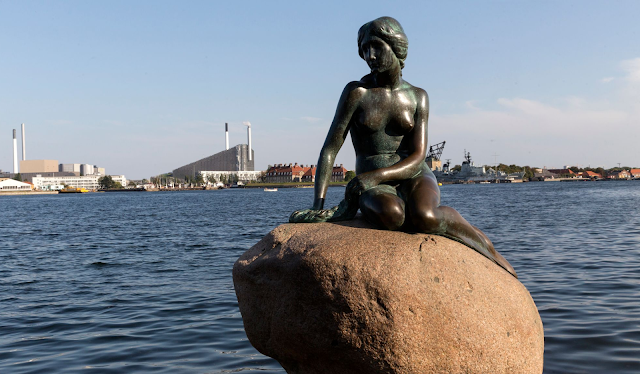 The management agency of the Copenhagen Public Hospital said that the two were hospital staff and both received the AstraZeneca vaccine less than 14 days before they fell ill. The Danish Medicines Agency confirmed that it had received two “serious r

eports”, but did not provide more details as Reuters reported.There is no detailed information on when the hospital staff became ill.

Denmark stopped using the AstraZeneca vaccine on March 11. After more than a dozen cases of cerebral thrombosis caused scientists and the government to scramble to determine any link.

After the EU drug watchdog investigated reports of blood clots, some countries, including Germany and France, withdrew their decision to suspend the use of the vaccine this week. The agency said on Thursday that it still believes that the benefits of the vaccine outweigh the risks. 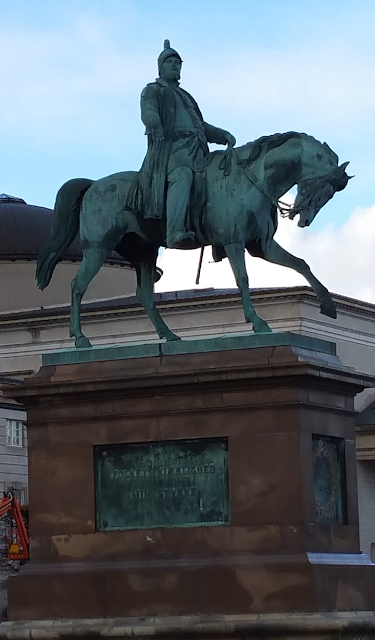 Denmark-as well as Sweden and Norway-said on Friday that they need more time to decide whether to use the vaccine.

Tanja Erichsen, Director of the Drug Vigilance Agency of the Danish Medicines Agency, said in a tweet on Saturday: “We prioritize reports of such suspicious serious side effects and conduct thorough inspections to assess whether it is related to the vaccine. We are dealing with these two specific cases.” 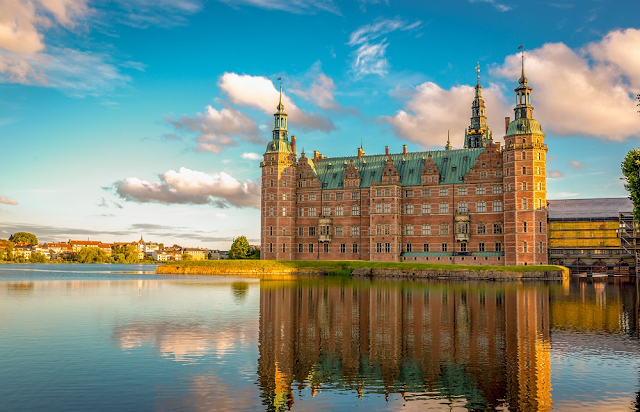 Emer Cooke, director of the European Medicines Agency (EMA), said on Thursday that regulators could not specifically rule out the connection between the blood clot incident and the vaccine in the investigation.