The European Commission will propose a goal to reach 78% of the population of the European Union (EU) employed by 2030, compared to 75% before the crisis caused by the COVID-19 pandemic. 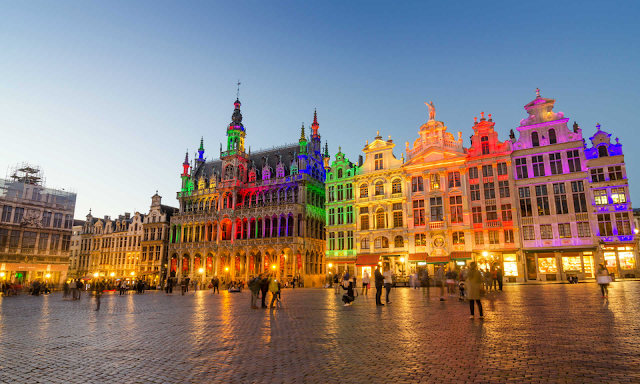 The President of the European Commission Ursula von der Leyen revealed the goal of having “at least 78% of the employed adult population” in the EU by 2030. Taking part in a virtual employment conference initiated by the European People’s Party, the official emphasized that the proposal contains “ambitious goals in terms of work and skills”, which are also “clear and measurable goals”. In terms of employment rates, this number has increased compared to the previous target (to have 75% of the EU’s adult population working).

Ursula von der Leyen said: “If we increase women’s participation in the workforce, this goal (78%) is possible. To this end, we need good schools and good childcare services, which will benefit the next generation. It’s also very important.” 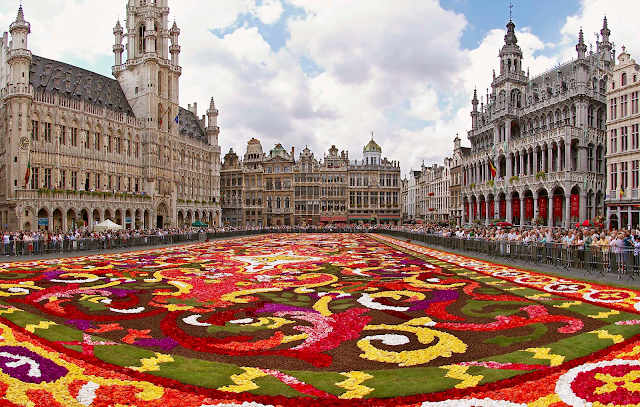 According to data from Eurostat‘s Community Statistics Office, by 2019, “the employment rate at the EU level will continue to increase”.

Especially in the year before the pandemic, “the employment rate of people aged 20 to 64 in the EU’s 27 countries reached 73.1%”, which was the “highest record since 2008”. That year was the benchmark strategy for Europe in 2020, because it was before the last financial crisis. 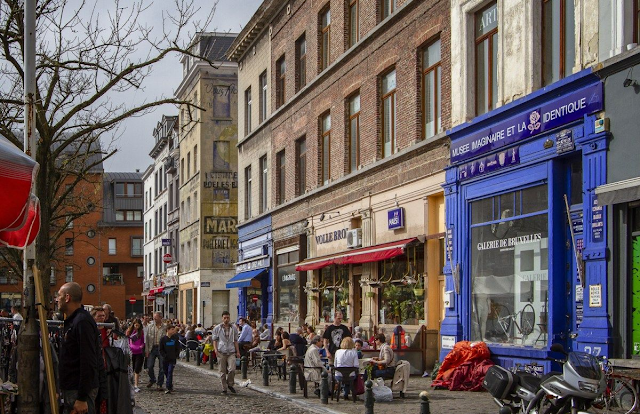