EU: Spain and Greece on top of unemployment list 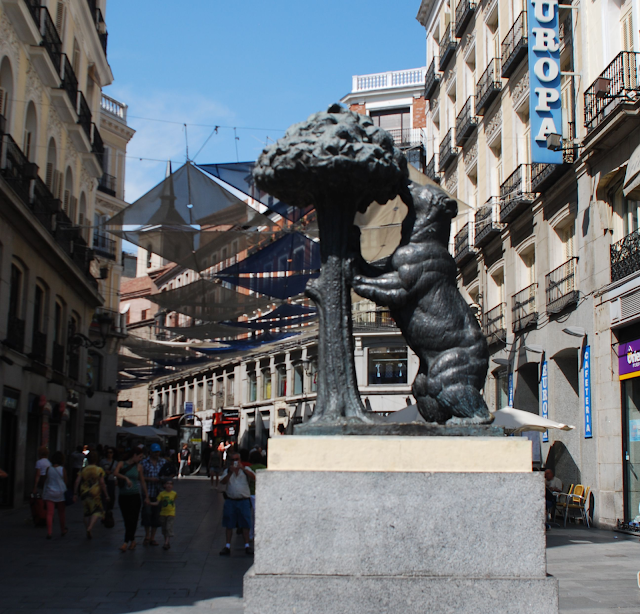 The reported unemployment rate is the highest in Greece (16.8% at the end of August) and Spain (16.2%). According to Eurostat data, the number of unemployed persons at the end of October was 16.23 million, and there has been a slight decrease since then, but due to the coronavirus pandemic, the total has increased by 2.18 million (ie 15.5%) from the previous year. 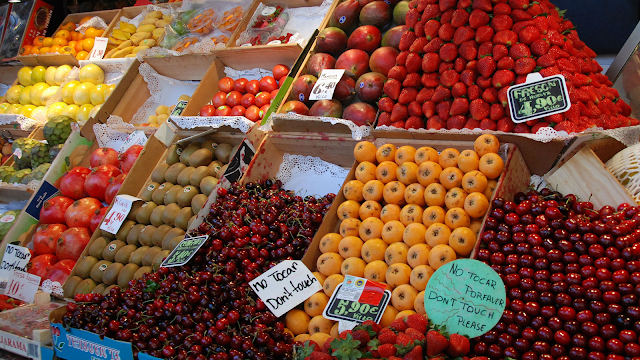 Although Greece and Spain continue to top the list, the countries with the lowest unemployment rates are the Czech Republic (2.9%), Poland (3.5%) and Malta (3.9%).

A similar situation can be seen in the data related to youth unemployment, although all rates are much higher. 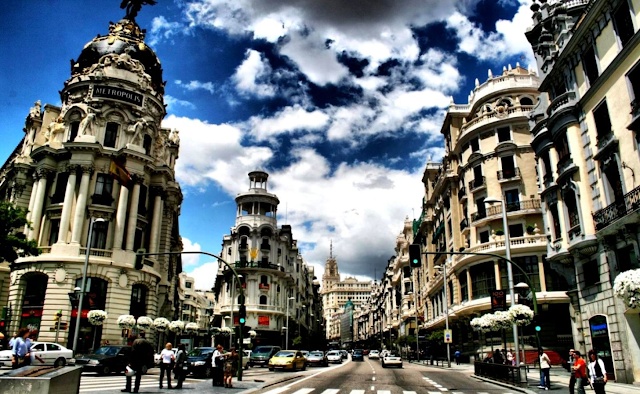