EU to accept vaccines from Russia and China

The European Union’s plan to allow vaccinated people to travel again- with the “digital green certificate”-will leave the main decision-making power to member states, including whether to accept vaccines from Russia and China. 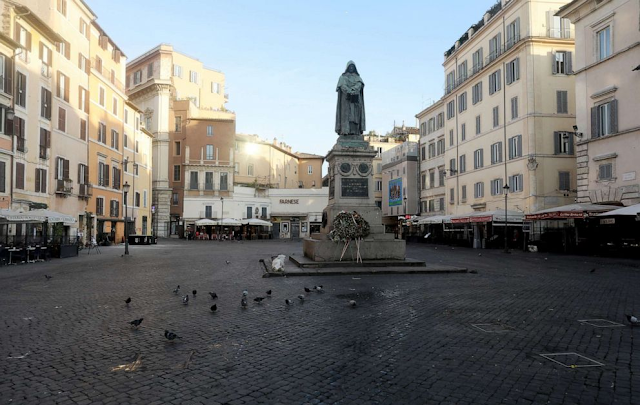 According to the plan released on Wednesday, any EU country that allows vaccinated persons to skip travel restrictions within EU borders related to the pandemic (such as testing or self-isolation) must accept vaccination certificates from other countries “under the same conditions.”

However, it added that this obligation only applies to COVID-19 vaccines approved by the European Union, which means that although Hungary and other EU countries have used Russia’s Sputnik V and China’s Sinopharm, these vaccines will not be included. Inside. However, the plan stated that EU countries “can decide to receive other vaccines in addition.” 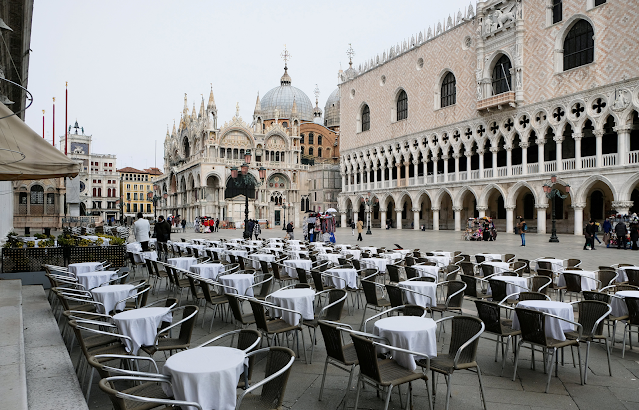 This issue shows that the European Union is walking a tightrope on this issue. Officials are trying to deal with different vaccine systems at the same time, prompting people to rejuvenate the economy, while balancing warnings: Russian and Chinese vaccines should not be granted the same status as those authorized by the European Union, lest they need to vaccinate citizens as soon as possible.

Andrea Ammon, director of the European Center for Disease Control and Prevention, said on Tuesday how worrisome this is. There is not enough information to prove how long immunity from vaccines or previously infected viruses can last to justify granting special privileges. 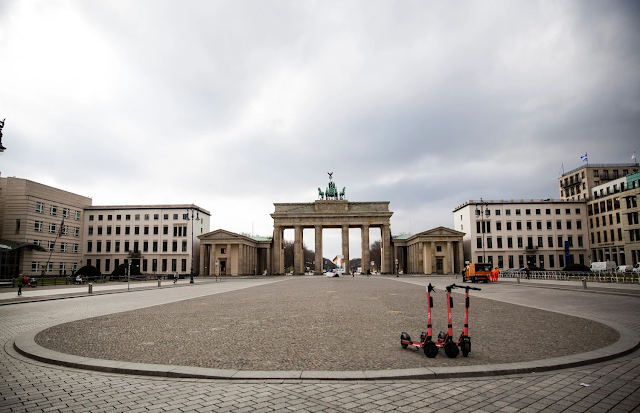 The plan also raises concerns that unvaccinated travelers from external borders may face discrimination. In order to avoid this situation, Ursula von der Leyen, President of the European Commission, previously stated that the certificate should not only cover travellers’ vaccination, but also list their tests or recovery from the virus.