Finland has the largest nuclear power plant in Europe

On Friday, March 26, the Agency for Radiation and Nuclear Safety (STUK) was approved to charge and refuel the Olkiluoto 3 (OL3) nuclear power plant in Eurajoki, southwestern Finland. By issuing a charging permit, STUK can verify that the reactor meets safety requirements. 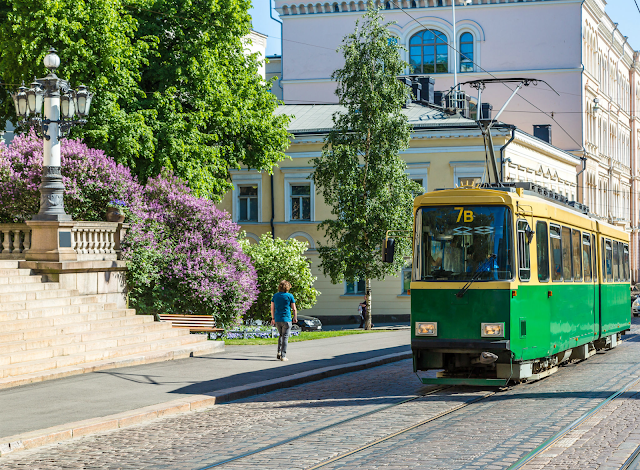 ”In the use of nuclear energy, the most important thing is to take care of the safety of power plants. Safety will not be compromised at any stage during the construction and commissioning of nuclear power plants. As the licensee of the TVO plant, it is responsible for its safety The responsibility of STUK is to supervise this matter” said the Minister of Economic Affairs Mika Lintilä. In a press release, the Finnish government reported that the operation of OL3 began with its first refueling. After that, it will gradually connect to the country’s power grid. Regular commercial operation of the device is expected to begin in February 2022.

The OL3 installation is expected to greatly reduce the country’s greenhouse gas emissions. Lintilä explained: ”When the domestic industry is electrified, we need more clean and safe electricity. The Radiation and Nuclear Safety Authority’s Olkiluoto 3 device charging permit is a step towards large-scale clean energy. One step in production, which will reduce Finland’s greenhouse gas emissions estimated by several million tons.” 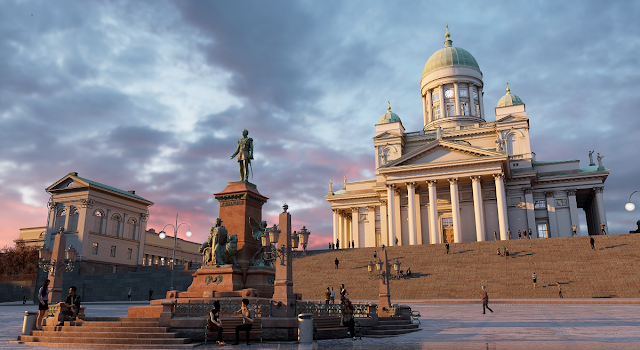 The construction of the reactor began in 2005 and is expected to be completed in 2009. However, due to component failures and substantial delays caused by safety testing, the date was postponed. Now that the nuclear power plant has obtained a charging permit, it is expected to generate approximately 14% of Finland’s electricity.

Mounds of fresh snow softly crunching under your step and night skies illuminated by the Aurora Borealis – Nordic winters are like no other. And what better way to experience them than a cosy stay in an igloo, wrapped up in a thermal sleeping bag and thick blanket? Here’s our pick of Europe’s coolest […]

Finland‘s authorities have declared that entrance restrictions for travelers from 12 countries will be lifted, regardless of the traveler’s vaccination status, after the epidemiological situation in those countries is assessed.   Travelers from Australia, Chile, South Korea, Bahrain, Canada, Rwanda, Qatar, Ukraine, Singapore, and Uruguay will no longer be restricted as of October 18.   Find […]

Although Sweden and Finland are neighboring countries, they have not been connected by passenger trains for nearly 30 years.    Nowadays, the popularity of train travel has greatly increased, partly because of concerns about the environment. In view of this, Sweden and Finland are taking important steps to establish cross-border connections through passenger trains.  […]