A doctor in France wrote the country’s first prescription for therapeutic cannabis last Friday and started a two-year trial involving 3,000 patients, which could lead to the legalization of cannabis. 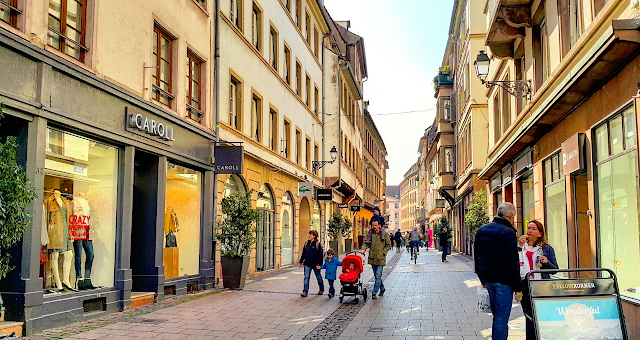 In France, marijuana is banned even for medical purposes, but patient associations have been lobbying for years to eliminate marijuana to relieve pain. 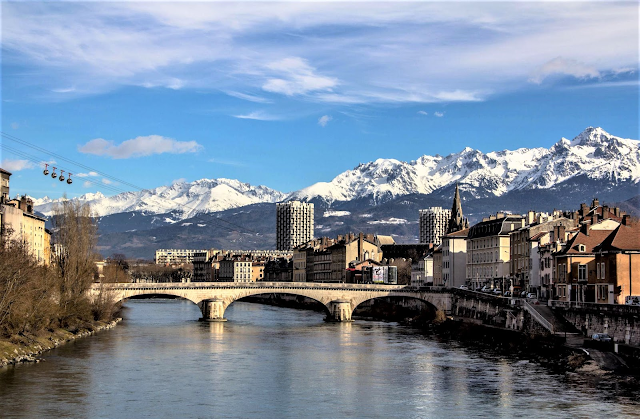 Health Minister Olivier Véran witnessed the filling of the prescription and told reporters: “This is an important day in the history of French medicine.” Véran told recipient: “You are the first French patient to receive marijuana treatment.” The recipient said that he has been suffering from the illness for “seven years.”

The prescribed treatments include active cannabis derivatives in the form of active oils taken orally, or in the form of cannabis flowers for smoking. Véran said: “There is no question of smoking any of it.” 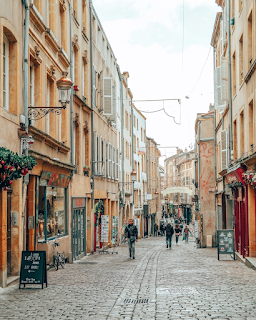 The minister said that after the trial, France will conduct a “rigorous scientific and medical evaluation” of its results.