Paris police warned that outdoor drinking in the capital is banned this weekend in order to avoid the repetition of French Covid-19 regulations that have gathered crowds in public places in recent weeks. 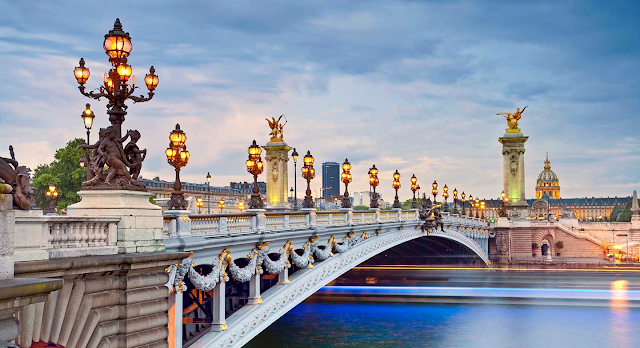 At the weekend of last month, the authorities had banned outdoor drinking in some popular areas of the capital, and police in several other French cities have since taken action.

The police department warned that it will also order evacuation from areas that do not comply with social distancing rules.

The ban will continue to be enforced over the next three weekends at least.

Although there are signs that the coronavirus is spreading more rapidly,  officials decided not to impose a new lockdown on the Paris area. 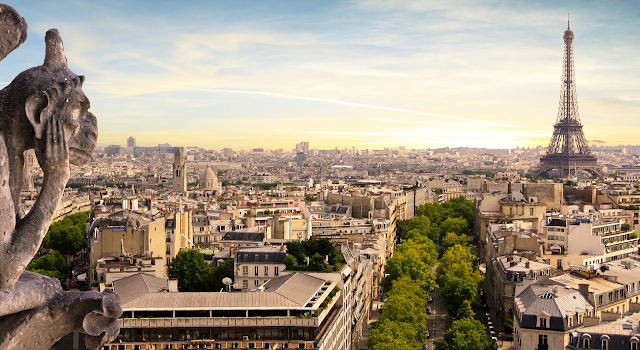 As the government hopes to avoid the third national blockade, which will further hit the economy, large shopping malls of more than 20,000 square meters have been closed.