France: Majority of people in favor of legalizing marijuana

According to a recent parliamentary survey, most French people are in favor of legalizing marijuana for recreational use. 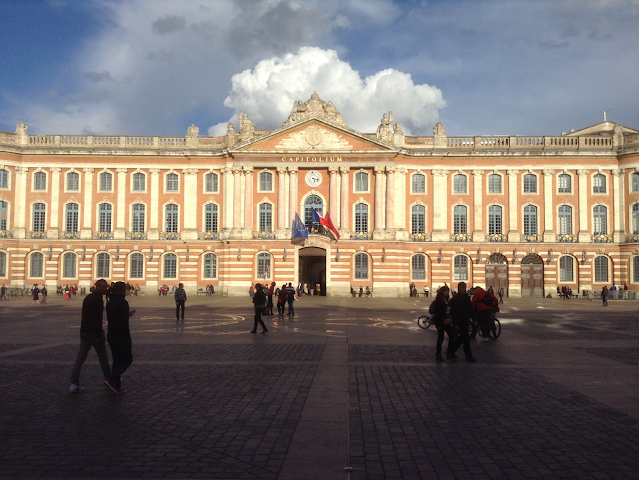 Although France has the largest number of cannabis users in Europe, it also has some of the toughest drug laws. This survey involves a quarter of the population of over a million. It was conducted by a fact-finding mission conducted by the Parliament last month.

The results of the survey showed that more than 80% of the respondents agreed that consumption and production should be allowed and be governed by law. However, only 14% believe that it should be criminalized, while nearly 5% believe that sanctions should be strengthened, but less than 1% believe that France should maintain the current legal framework. 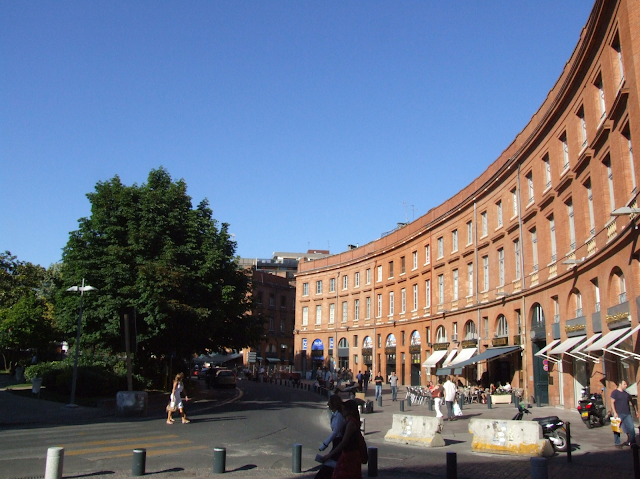 French Interior Minister Gérald Darmanin stated that he opposed the legalization of marijuana.