The health department of the region said on Tuesday that scientists are working on a new variant of the coronavirus that has been discovered in Brittany in western France and may have evaded the test more successfully than other versions. 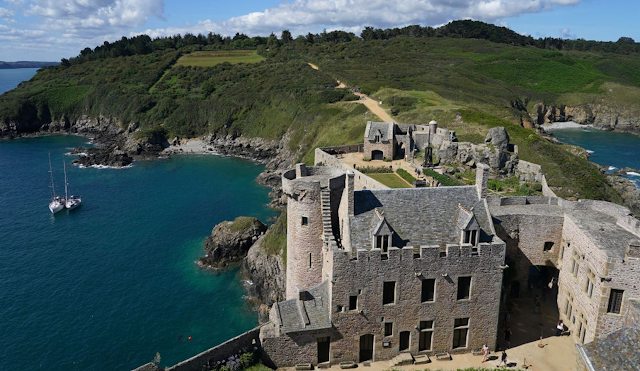 In a cluster of a hospital in Brittany, 8 cases of new mutations were found. The French Ministry of Health said late on Monday that early analysis did not indicate that the mutation was more contagious or lethal than an earlier version of the virus.

The Health Department of Brittany said in a statement: “An investigation will be conducted to determine how the variant reacts to the vaccine and antibodies produced during the previous COVID infection. 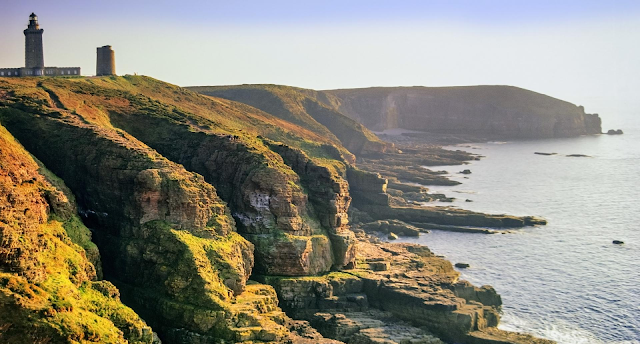 Scientists also want to know whether this variant can be hidden in the test after some patients have taken a negative PCR test and only return positive results from samples taken from blood or deep in the respiratory system.

The French Ministry of Health issued an alert to healthcare professionals on Monday, saying that the virus’s spike protein has nine mutations, and there are other mutations in regions of the genome that encode other parts of the virus.

According to the analysis of the National Reference Center of the Pasteur Institute, this variant is from clade 20C, but it is not one of the previously known variants in the clade circulating in France.