After three consecutive days of violent street clashes between law einforcement officers and local youth groups, police forces have been dispatched from Paris to strengthen security in the southeastern city of Lyon. 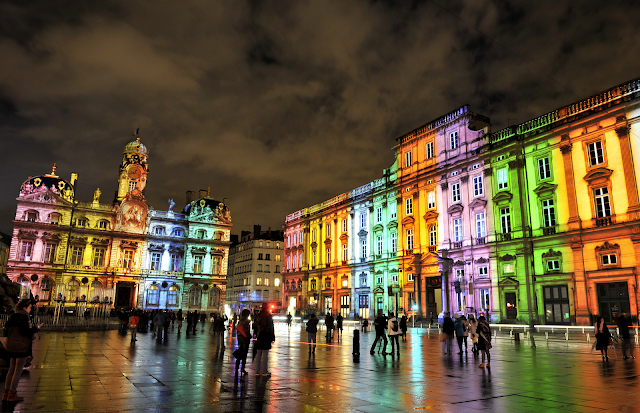 In the past three nights, clashes between police and young people have occurred in the three suburbs of the southeastern city. Twenty-one people have been arrested, most of them minors, and 5 of them were related to violence, which began on Saturday night.

After a routine visit to a youth shelter in the Bron area, three police officers faced 30 attackers. The police officers had to abandon their vehicles and take refuge in the shelter. A police car was badly damaged. Police video showed that 15 young people smashed the door, windshield and hood of the car. Investigation has been launched. 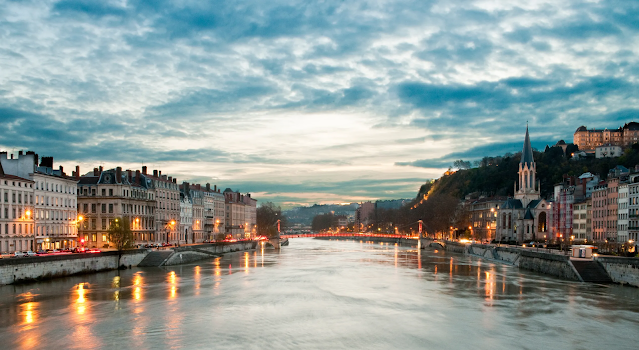 French Interior Minister Gérald Darmanin announced that it a “third mobile police force” will be sent to the outskirts of Lyon. He added that more than 200 police officers were deployed on Sunday to “enforce Republican” laws.

The rival version of the Bron incident shows that the violent conflict broke out after a young man was injured when he fell in a conflict with the police. 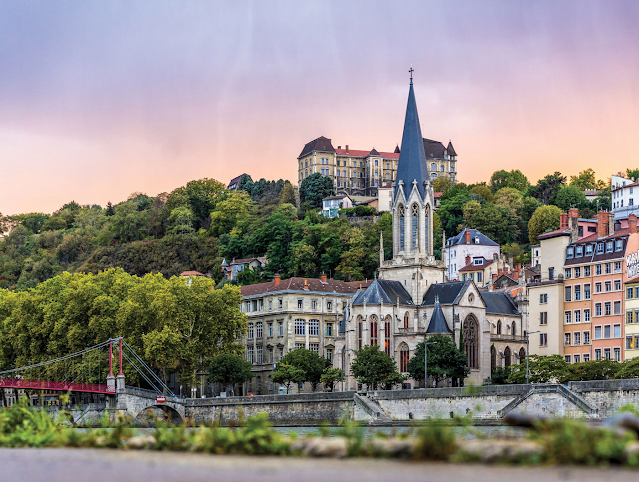 On Thursday, the violence was concentrated in the Duchère area. According to local media reports, a 13-year-old man fell off a scooter while being chased by a police car and was seriously injured. The police denied that this happened.