French Health Minister Olivier Veran said on Friday that France may block the export of COVID-19 vaccines abroad, similar to Italy’s actions in this regard. 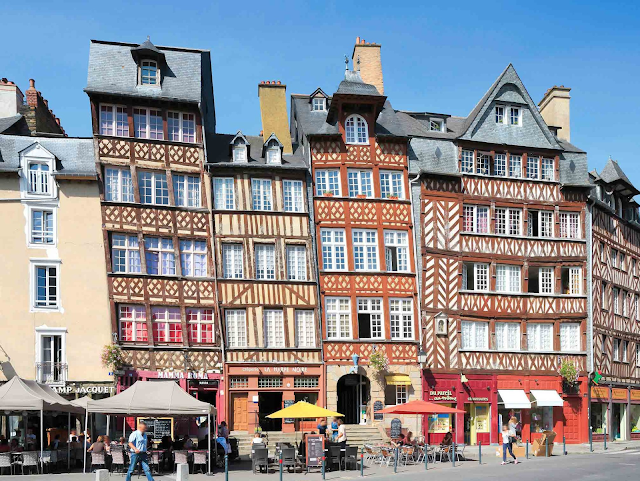 BFM TV asked if France could follow the example of Italy, Veran replied: “Of course, I understand what Italy did. We can do the same thing.”

“We are in close discussions with the Italians and all our European partners to take a European approach to this issue,” Veran said. He added: “Since the first day, France has always believed in a common European attitude.” 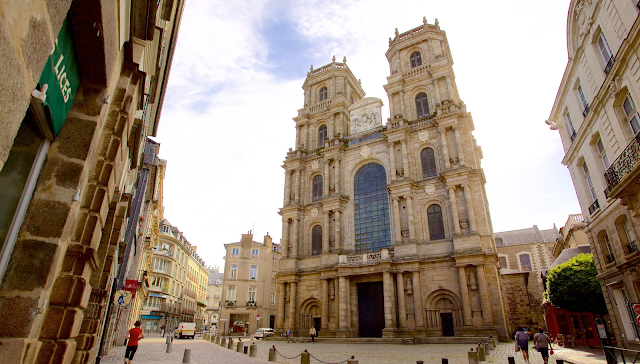 On Thursday, two different sources told Reuters that the European Union had blocked shipments of AstraZeneca vaccines to Australia after the drug manufacturer failed to fulfill its EU contractual commitments.

According to sources, AstraZeneca has applied for a permit from the Italian government to export approximately 250,000 doses from its Anani factory near Rome. 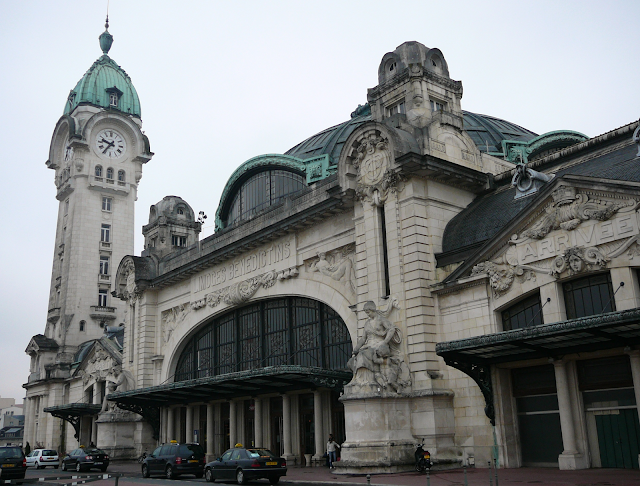 The police said thousands of people took part in the latest protests against coronavirus restrictions in Vienna on Saturday and were arrested for violating the Public Order Act and Covid’s regulations.    Many protesters did not wear masks and did not observe social distancing when they reached the park through the center of the […]