Spain will remove Gibraltar from its list of tax havens after the agreement with the United Kingdom on tax cooperation came into effect at the beginning of this month. Although the British Overseas Territories are no longer on the list of non-cooperative jurisdictions of the European Union or the Organization for Economic Cooperation and Development (OECD), they still remain on the blacklist created by Spain in 1991. 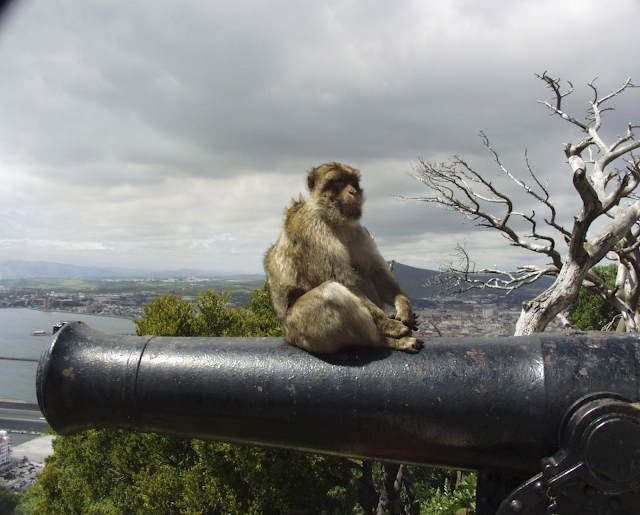 The purpose of this unprecedented treaty is to ensure that Gibraltar will implement the EU’s equivalent legislation on tax transparency and anti-money laundering after the United Kingdom exits the European Union. The treaty was published in the Spanish Official Gazette on Saturday. The agreement also seeks to strengthen cooperation and information exchange to prevent the British Overseas Territories from attracting Spanish tax evaders. 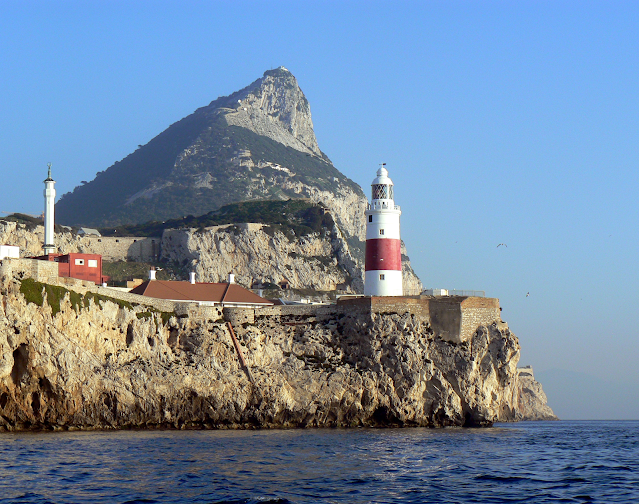 The agreement came into effect on March 4, two years after the Spanish and British governments signed it, and stipulated clear rules to define when natural persons or legal persons should be considered as tax residents of Spain (read the full text of the treaty) here in English ). 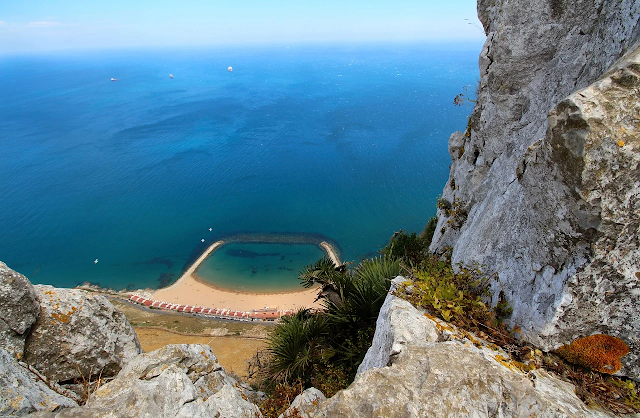 According to the text of the agreement, natural persons are only considered tax residents of Spain under the following circumstances: when they spend more than 183 overnight stays in Spain during the calendar year; when their spouse (a person who is not legally separated from them) or the natural person with whom a similar relationship has been established, and any dependent descendants or descendants reside habitually live in Spain; when their only permanent home at their disposal is in Spain; or two-thirds of their net assets, whether held directly or indirectly, are located in Spain.