In order to attract travelers to the Greek capital, Athens & Partners, a public-private travel partner, announced the launch of a digital advertising campaign for “Love Letters from Athens”. 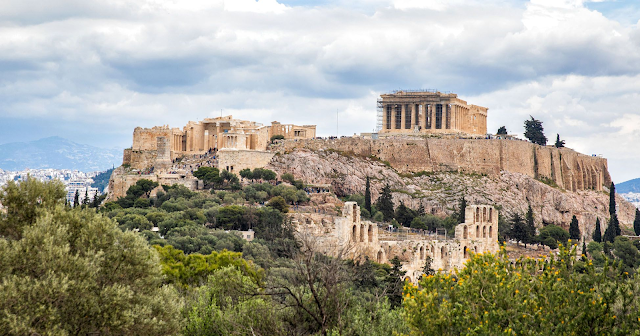 The Mayor Mayor Kostas Bakoyannis pointed out that the campaign aims to invite tourists to visit with postcard-like “love letter” videos that include popular phrases such as “work hard for a day to meet again”, “see you soon”, and more videos to inspire tourists. 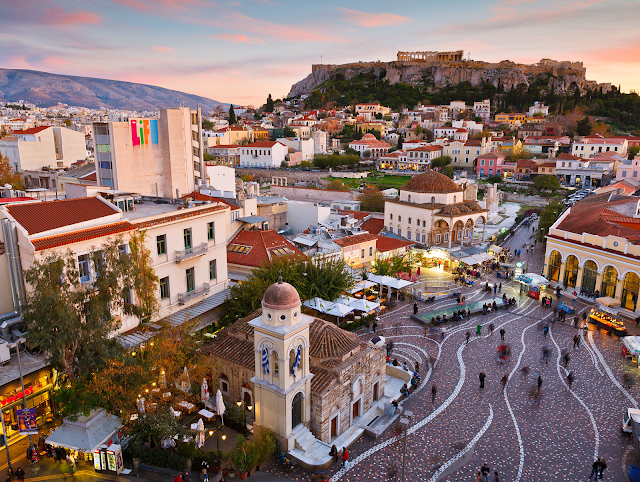 “In such a difficult period, Athens declared its position in the world tourism industry. Through strong cooperation and preparation, Athens will once again welcome tourists if conditions permit,” he added. 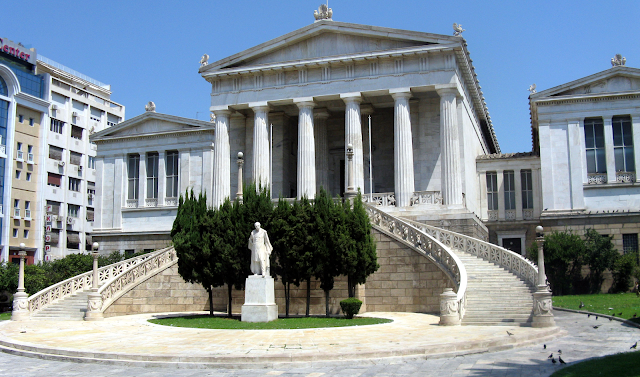 Athens is “transmitting the message” that the Greek capital is adjusting its strategic planning according to the new conditions and is preparing to play a leading role in the formation of the tourism industry.