Historical evidence shows that the Greeks ate a flat bread called πλακούς (plakous), or “flat” bread, topped with olive oil, herbs, onions, cheese, and garlic, and baked in a tandoor. 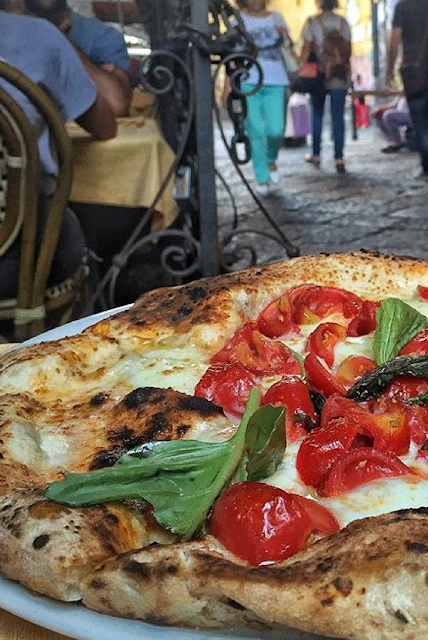 Greek pizza adapted by the Romans who naturally adopted the idea of baking speckled bread in the oven after putting the ingredients of their choice on the top.

Italian folklore says that pizza as we know it today originated in the original form in Naples and was food for the poor. The initial ingredients were flour, water and a little tomato sauce. If there are more ingredients available, they add them to the top of the ketchup. As a symbol of the country, Italians naturally had to try to determine the exact date of birth of this delicacy. 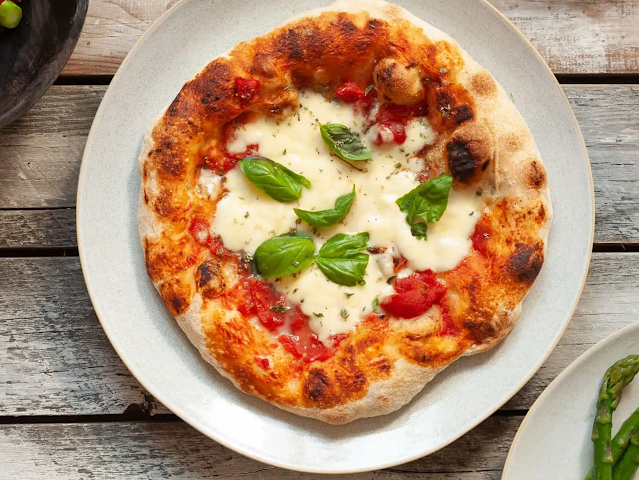 Naples Baker Raffaele Esposito is widely praised for creating the first pizza with cheese and tomato sauce as a filling. However, Italian historians noticed that before the Esposito era, street vendors sold flat breads with various toppings, and poor workers in Naples ate these flat breads. Legend has it that Esposito was invited to make big pizzas for King Umberto I and Queen Margarita when he visited Naples in 1889. The pizza featured fresh tomatoes, mozzarella cheese and basil and is today called “Pizza Margherita”. 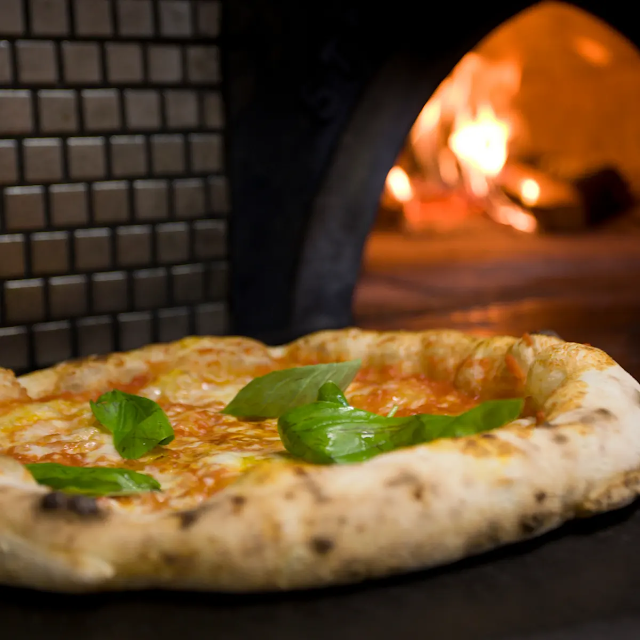 In the 19th century, Italian immigrants brought the concept of pizza with them to France, England and the United States. Pizza has become very popular as a street food in the United States, especially in New York. From there, especially in the years after World War II, it was exported back to Europe and the rest of the world. Today, pizza has become one of the most popular foods in the world, but American pizza has received a different welcome in Italy.