Statistics show that in 2020, there was more deaths in Italy than in any year since World War II. According to data, the death toll caused by COVID-19 is thousands more than the official attribution. 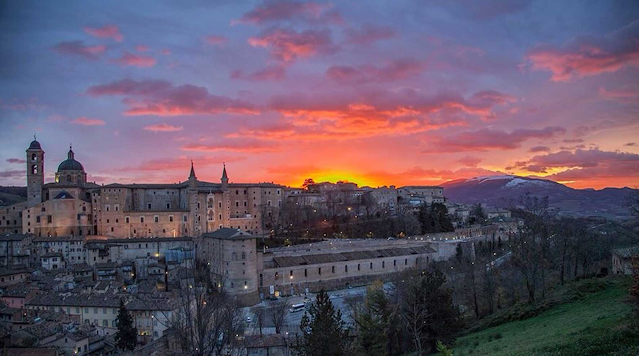 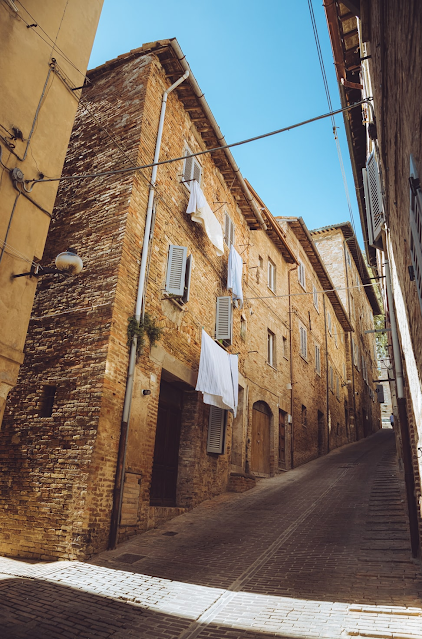 Italy continues to record hundreds of COVID-19 deaths every day this year. The updated data on Thursday was 98,974.

Starting on February 21, COVID-19 officially accounted for 10% of the death toll in Italy last year, with obvious regional differences. 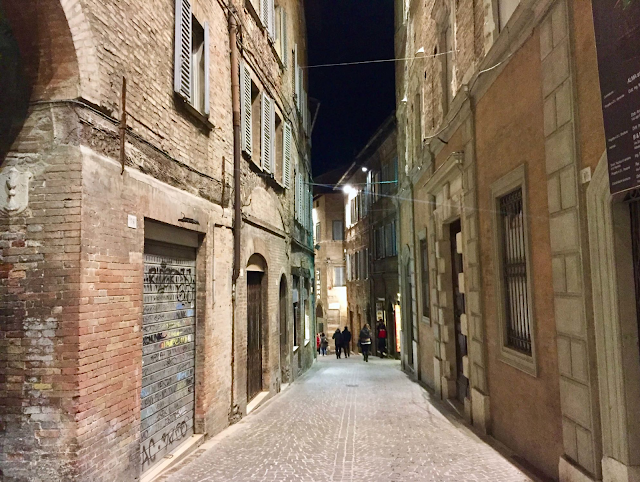 Currently, 23 French regions are on high alert for the coronavirus and are subject to stricter lockdown regulations. The number of Covid-19 infections per day remains stable, but high.   At a weekly press conference, Prime Minister Jean Castex called on the authorities in the regions concerned to take the necessary steps to promote the […]