In the 2021 Global Greening Plan, Italy will have 42 attractions and monuments. This is an annual event in Ireland with the purpose of giving the green light to international landmarks during St. Patrick’s Day. 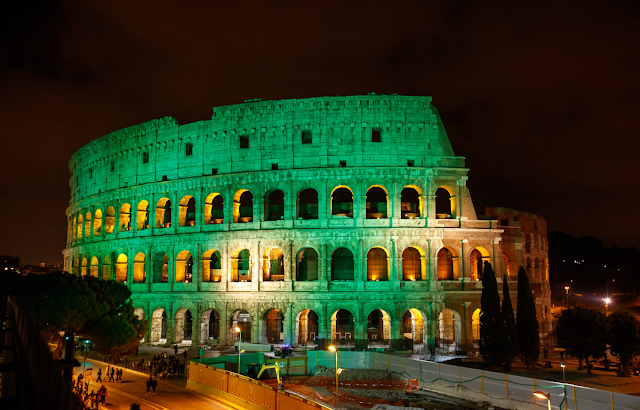 The 12th edition of the initiative to celebrate the patron saint of Ireland has been released. On March 17th, more than 440 sites around the world will turn green, which is the largest number of sites ever.

Neil Gibbons, Chief Executive Officer of Tourism Ireland, said: “This year more than ever, this event brings a message of friendship, closeness and hope to more than 70 million people connected to the island of Ireland. ” 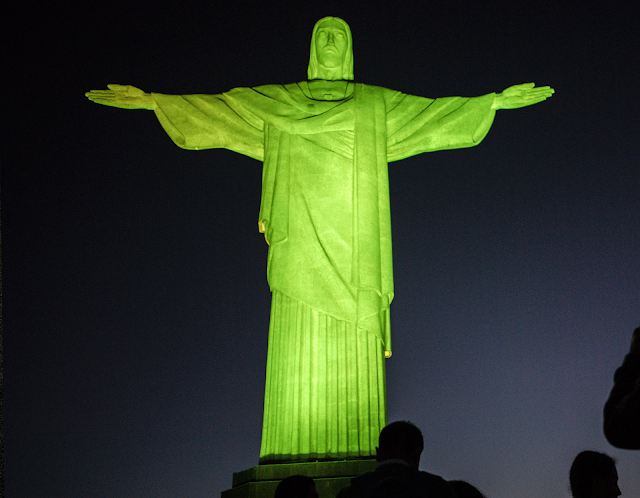 Locations range from the Sydney Opera House to the letterbox on the top of Norway’s Øretoppen; from the tallest building in South America, Torre Costanera in Chile, to the Sekenani Gate of the Masai Mara National Wildlife Reserve in Kenya.

Italy has 42 sites from north to south, most of which are new entries. Rome will see Trajan’s column and Fontanone turn green, as well as Villa Spada, which is the seat of the Irish Embassy in Italy on Janiculum Hill. 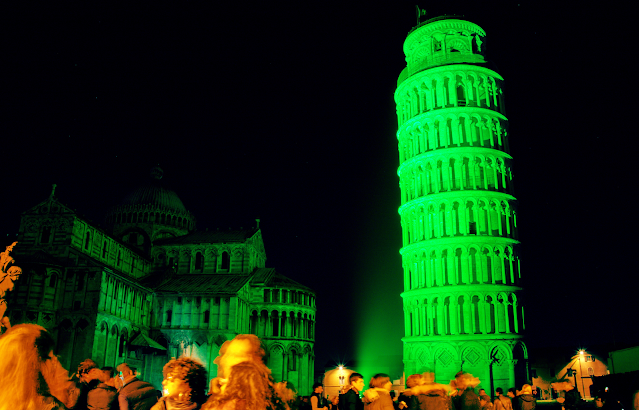 Going green are the Unicredit Tower in Milan, the Leaning Tower of Pisa, Porta S.Giacomo in Bergamo, the Statue of James Joyce in Trieste, and Procida, the cultural capital of Italy, in 2022.