Prime Minister Mario Draghi tried to reassure Italians about the AstraZeneca coronavirus vaccine on Friday evening, which had been suspended this week until it was declared safe, saying he would vaccinate himself. 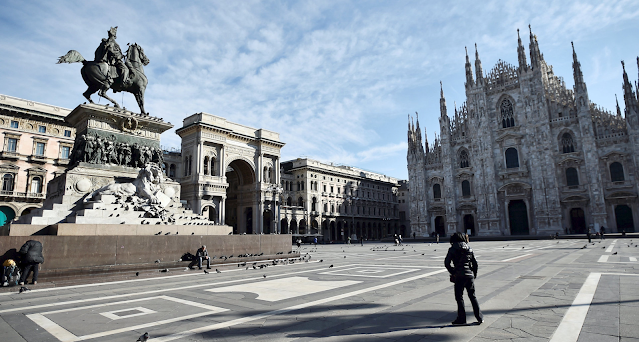 “I haven’t booked yet, but my health age group belongs to those who can be vaccinated. Yes, I will be vaccinated with AstraZeneca vaccine,” the 73-year-old said in a press conference the day after the EU Medicines Agency gave the jab the green light..

He added: “My son got it in England the day before yesterday.”

Due to concerns about blood clots, the Italian drug regulator suspended the use of the AstraZeneca/Oxford vaccine on Monday. Despite the deterioration of health, most areas were under partial lockdown this week. However, after the European Medicines Agency (EMA) declared the vaccine “safe and effective” on Thursday, the administration of the jab resumed in Italy on Friday afternoon.

Draghi defended the suspension (government sources said the stop decision reduced the jab by 200,000 this week) and said that although the coronavirus vaccination campaign has been slowed, “this slowdown has not had disastrous consequences.” 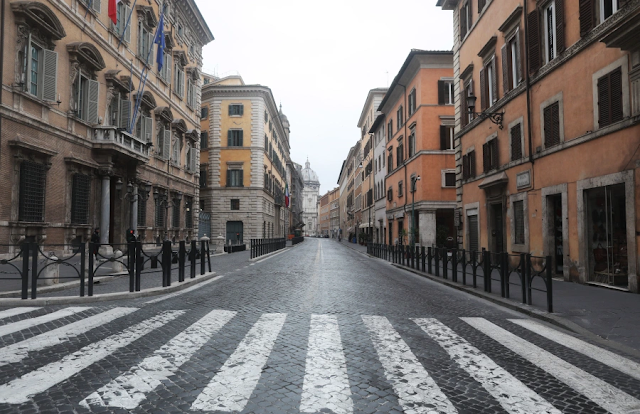 He also suggested that Italy could bypass the EU’s joint procurement strategy to buy Russia’s Sputnik V vaccine-even if EMA does not approve it. When asked what would happen if the EU regulators did not approve Italy as soon as possible, he said: “If the European coordination does not work, especially in the EU health issue, you must be prepared to act alone. “This is what Merkel (German Chancellor Angela) said, and this is what I am talking about here.”

Merkel said on Friday that Germany will order artificial Sputnik vaccines under EU authorization, adding that if the EU does not approve it, Berlin can ensure the supply of thevaccine on its own. 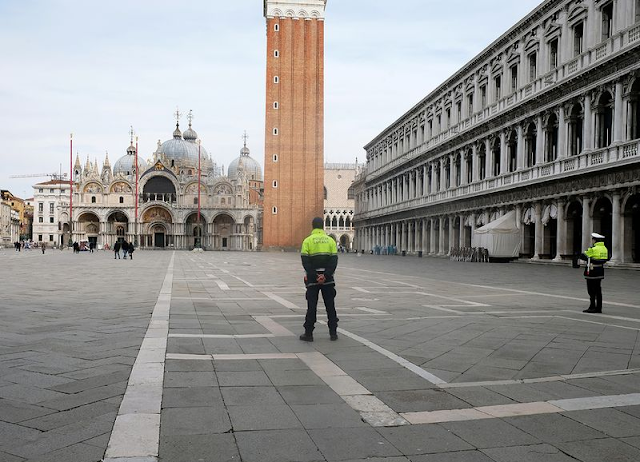 According to official data, more than 104,000 people in Italy have died from the coronavirus pandemic in the more than a year since the pandemic. A new wave of infections caused the government to decide the lockdown closing schools, restaurants and shops in most parts of Italy on Monday for at least three weeks.