Italy and the European Commission have blocked the shipment of COVID-19 vaccine to AstraZeneca in Australia. 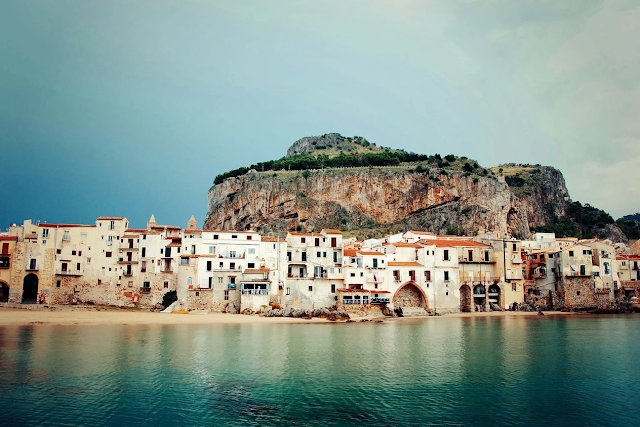 The British-Swedish drug manufacturer failed to fulfill its EU contractual commitments, so the Italian government rejected its request to export 250,000 doses from the Anagni factory near Rome.

Italy made this request and it was approved by the European Commission under the new export control regime that took effect on January 30. This is the first time a member state has used it. 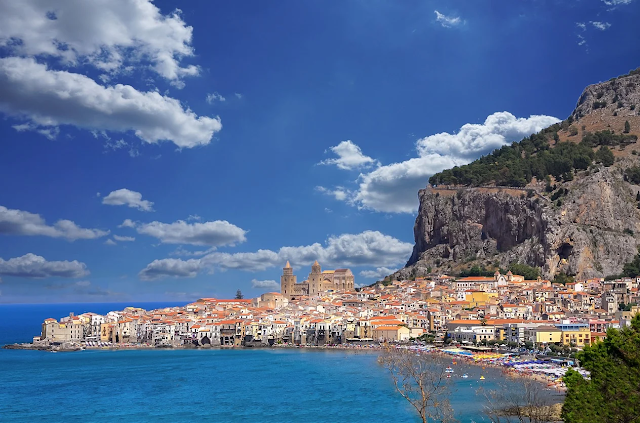 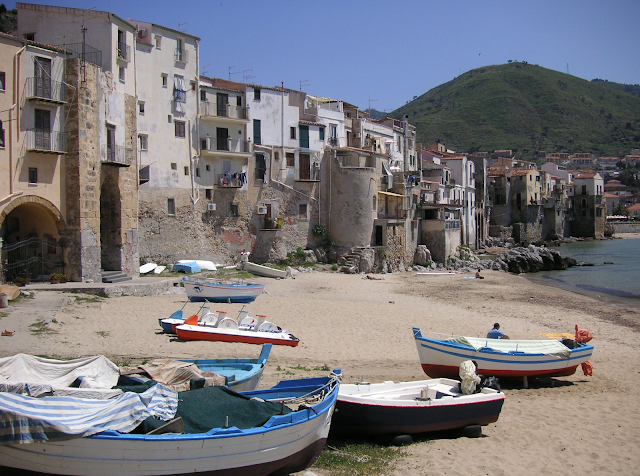 Other reasons cited by Italy for blocking shipments include: Australia is considered “not vulnerable” due to the low number of COVID cases; vaccine shortages in Italy and the European Union, and large quantities of vaccines included in shipments.