The pension and social security agency INPS said on Thursday that compared with December, the number of employees in Italy in December decreased by 660,000 compared with the same month in 2019, when the number of activations and terminations of new contracts had been calculated. 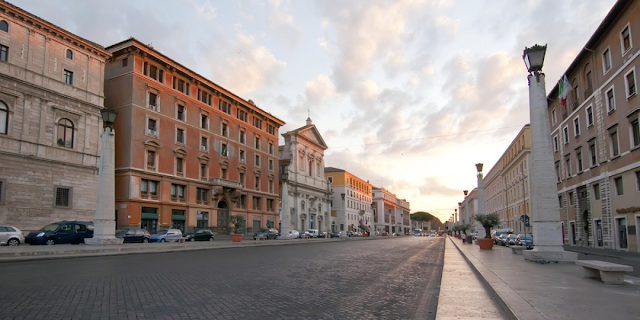 INPS stated that the net number of people engaged in permanent open-ended contracts actually increased by 259,000. 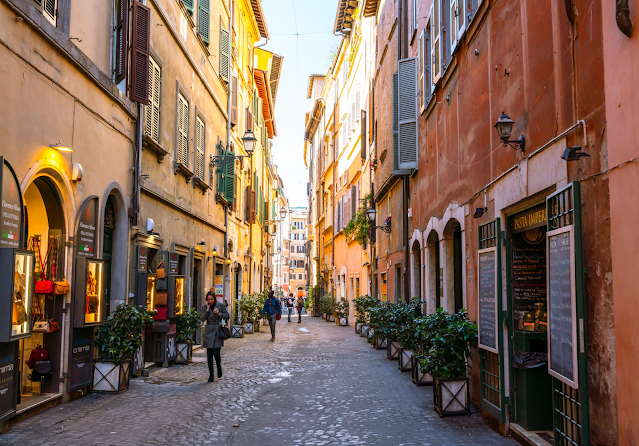 However, as the COVID-19 pandemic severely hit the labor market, the number of employees engaged in other forms of contract plummeted by 919,000. 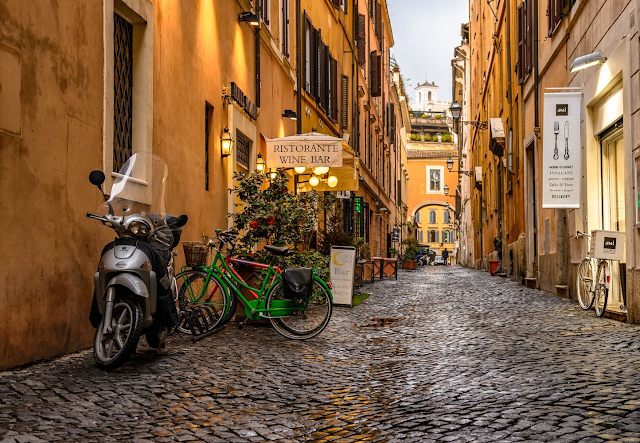 This includes a decrease of 493,000 in the number of workers signing temporary contracts.