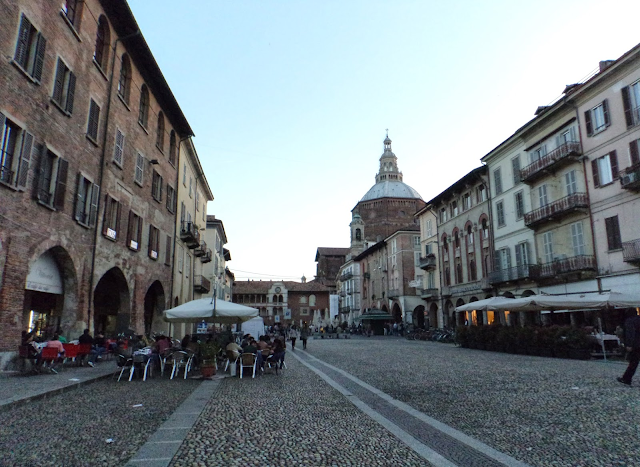 The Easter poverty crisis in Italy will be the worst crisis since the beginning of this century. COVID-19 has caused 560 Millions of Italians fell into absolute poverty. 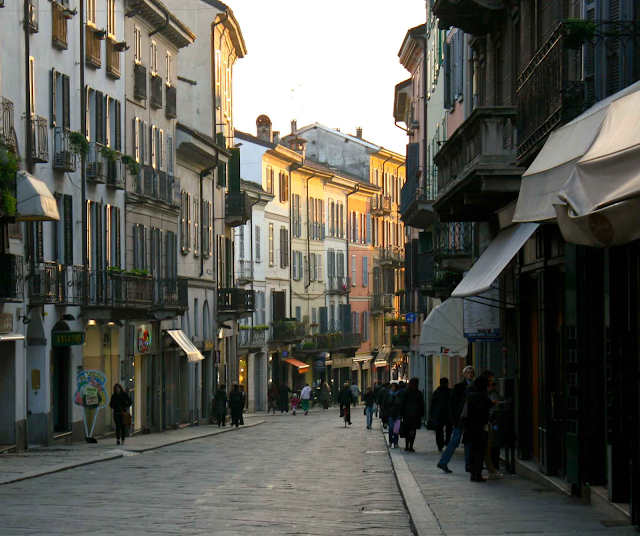 Cordiretti said: “Never before so many Italians have encountered difficulties at Easter.” It estimated that the number of poor people this Easter will increase by one million compared to last year. 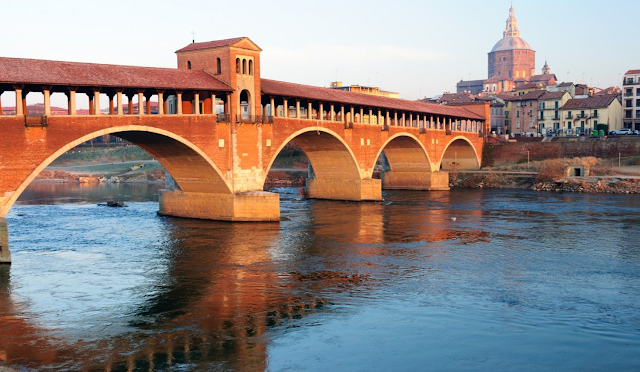 Coldiretti said that the proportion of the poor in northern Italy rose from 6.8% to 9.4%, which is the region most severely affected by medical emergencies in Italy. The association pointed out that the crisis has hit 1.3 million children under the age of 18, which is 209,000 more than last Easter.