On Friday, March 26, Mrs. Lydie Polfer, Mayor of Luxembourg City, unveiled the first bicycle lane in the city and on the territory of the country. As the municipality explained, the pilot project is the first project in the Grand Duchy and turned the capital into a national pioneer in promoting soft mobility. 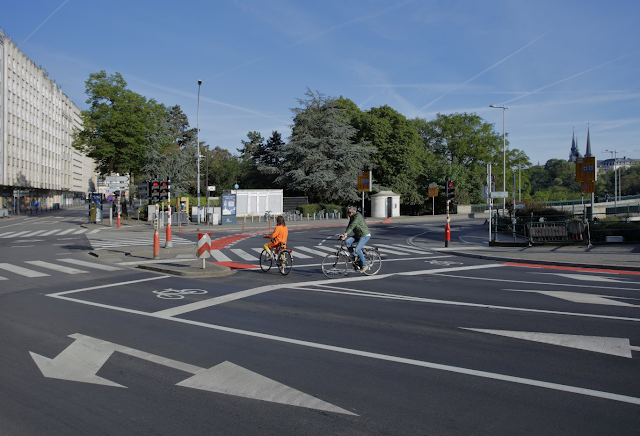 At the opening ceremony, the mayor and city councilman Patrick Goldschmidt traveled together. Goldschmidt said: ”The goals of the pilot project are multiple.​​ On one hand, this is to optimize the routes frequented by cyclists to make them more comfortable on certain streets, thereby strengthening the bicycle network. On the other hand, the establishment of bicycle streets can better distribute the street space between cyclists and motor vehicles, and help make bicycle traffic in urban areas safer. ” 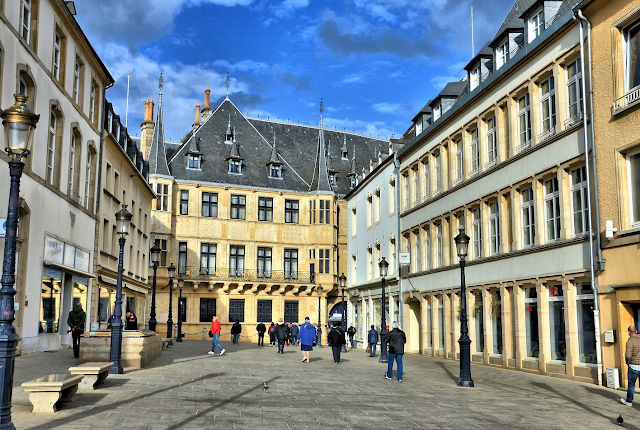 According to traffic laws, on these bike lanes: Cyclists have priority over motor vehicles-overtaking is not allowed and the driver must stop if necessary; Cyclists can use the entire width of the carriageway; The maximum authorized speed is 30 km/h. 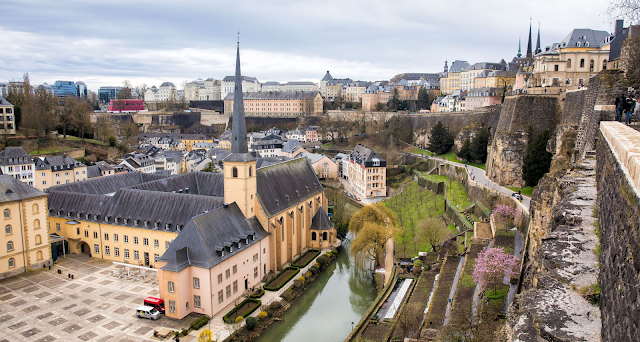 The three streets selected as pilots are part of Rue de Bragance, Laurent Menager Street and Pulvermühl Street. These are important geographic locations that can connect to the main axis of the bicycle cycle in the city. Specific signs and markings on the ground indicate the start and end of each “bicycle lane” area.