Portugal: 17.2% of population at risk of poverty

According to a study released today, in 2019, more than 12% of the Portuguese population was in poverty and 17.2% were at risk of poverty. Without the support of the state society, this proportion increased to more than 43%. 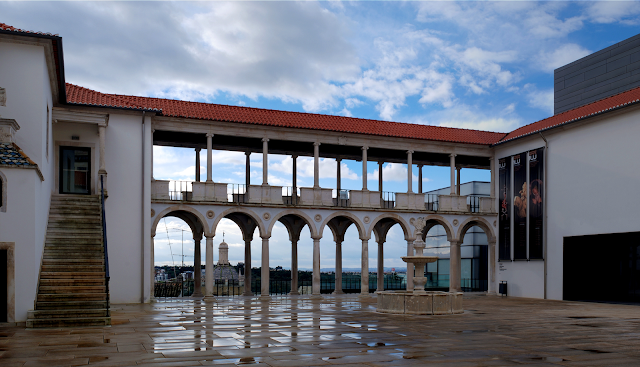 The data is included in the report “Portugal, Social Balance in 2020-Portrait of the Impact of the Country and the Pandemic” by the Faculty of Economics of the NOVA SBE University of Lisboa. 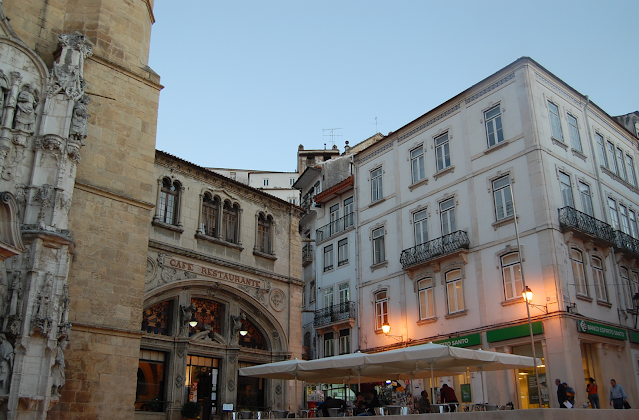 The report was written by the institution’s economist and professor Susana Peralta, Bruno P. Carvalho and Mariana Esteves.

These statistics are based on data from the National Statistics Institute (INE) survey on living and income in Portugal each year. 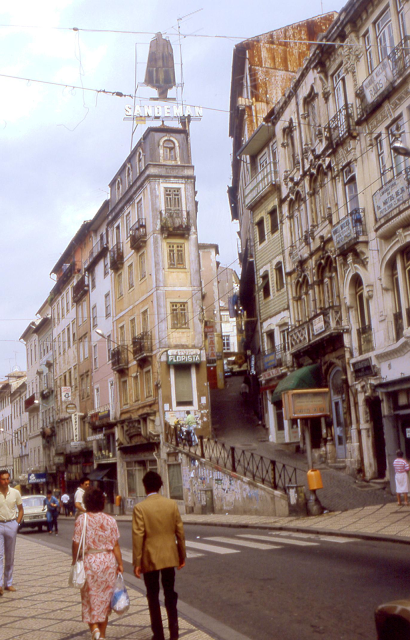 The report pointed out that the country’s poverty risk has been on a downward trend in the past ten years, but by 2019, this proportion is still 17.2%, higher than the EU average, but without the support of the country, this proportion will be even higher.