The Portuguese Minister of Internal Management Eduardo Cabrita said in Madrid on March 11 that due to the fight against Covid-19, the current restrictions on the land border between Portugal and Spain should be extended until Easter. 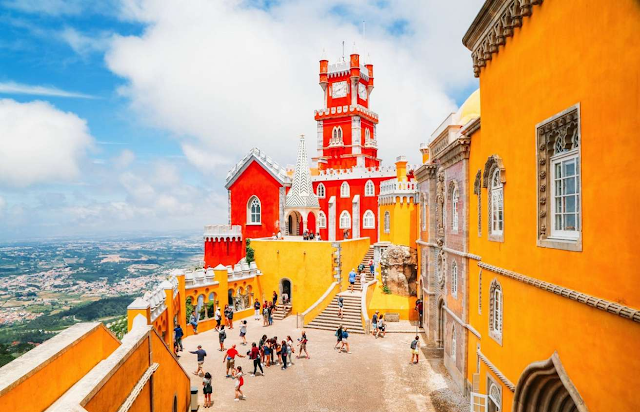 Eduardo Cabrita said during the commemoration of the “Day of Victims of European Terrorism”: “In principle, we will extend these restrictions until Easter.” The government official acknowledged that Spain and Portugal’s pandemic response indicators are “actively developing” and “today have become the lowest level in Europe”. Cabrita said: “I hope that this evolution will be consolidated, and then restart the movement we all hope, but be cautious, but a full movement between Portugal and Spain.” 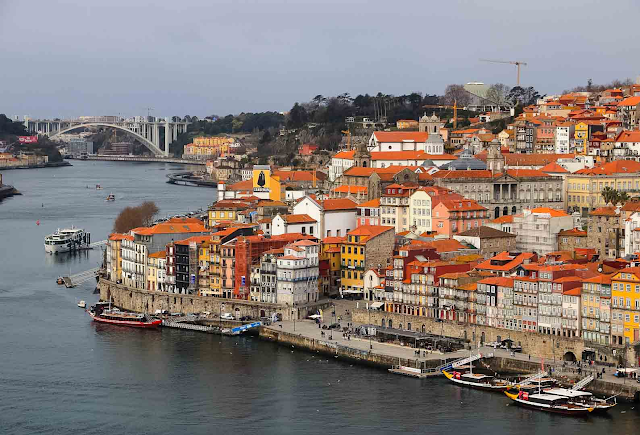 Due to the pandemic, the border between Portugal and Spain has been closed since January 31. only the movement between the two countries, at authorised crossing points, to international transport of goods, cross-border and seasonal workers duly documented, and emergency vehicles and rescue and emergency service being allowed.

After Lisbon decided on January 28 to restrict travel outside Portugal by any means of transportation and resume control over land borders, the two countries took these measures in a coordinated manner. 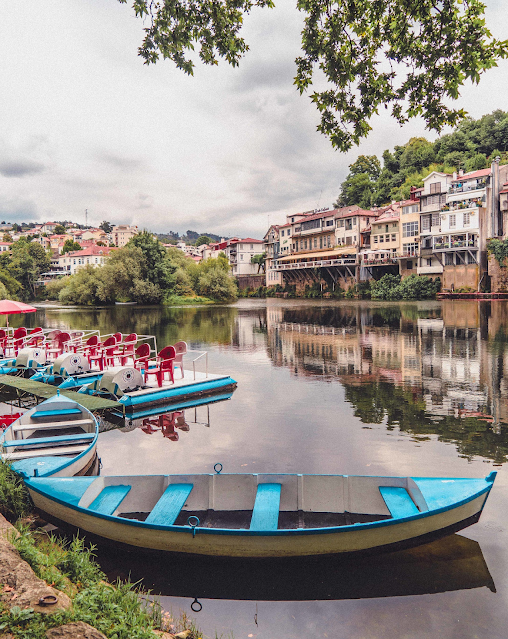