Francesco Pelle, the boss of Calabria’s Ndrangheta mafia, was arrested in Lisbon on Monday after 14 years of fleeing.

Pelle, 43 years old, was captured by Carabinieri in a clinic in the Portuguese capital, where he was treated for COVID-19. He had gone on the lam in 2007. 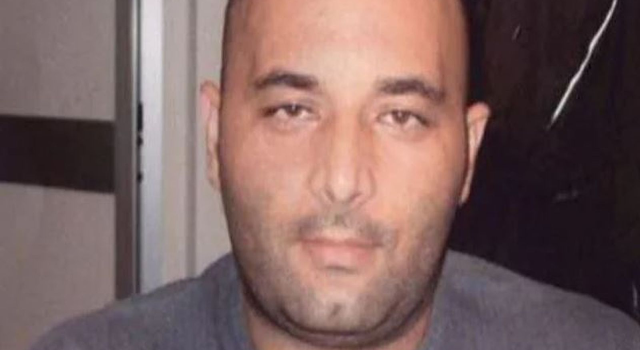 According to the Italian DIA (Italian Police Department against Organized Crime) and Guardia di Finanza, the Italian financial police and customs police, “’Ndrangheta is now one of the most powerful criminal organizations in the world.”

Ndrangheta’s economic activities include international cocaine and arms smuggling. Italian investigators estimate that 80% of European cocaine passes through the Calabrian port of Gioia Tauro and is controlled by Ndrangheta.

However, according to reports from the European Monitoring Center for Drugs and Drug Addiction (EMCDDA) and Europol, the Iberian Peninsula is considered the main entry point for cocaine to enter Europe and the gateway to the European market. 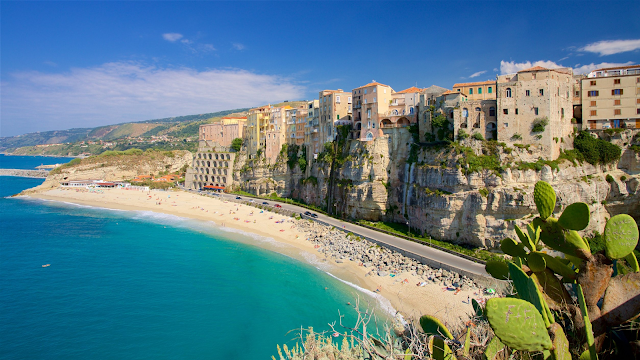 The United Nations Office on Drugs and Crime (UNODC) estimates that compared with Italy (nearly 4 tons), the number of cocaine interceptions in Spain (nearly 38 tons) in 2007 was almost ten times that of Spain.