Portugal welcomes British tourists on May 17

Although the British Home Secretary said it was “too early” to book a trip abroad, the Portuguese Minister of Tourism Rita Marques said she hoped that Portugal would start receiving tourists from the UK on May 17. 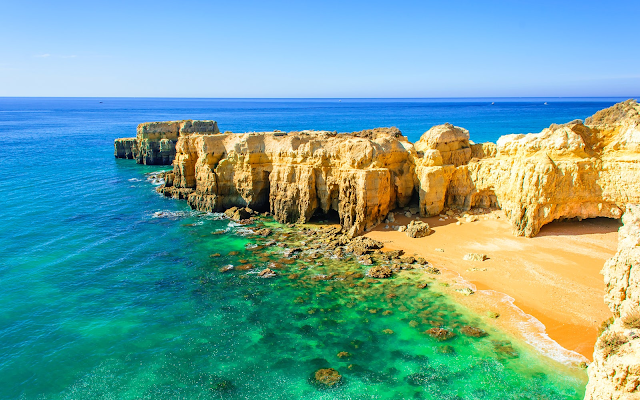 Rita Marques said in an interview with the British Broadcasting Corporation (BBC): “I do believe that Portugal will soon allow unlimited travel, not only for those who have been vaccinated, but also those who are immune or tested negative People. We hope to welcome British tourists from May 17.” She added that the Covid-19 situation is now considered “stable” and “everything will be ready in mid-May.” 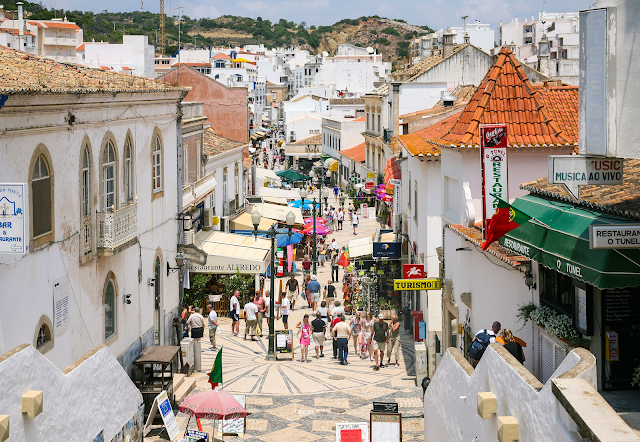 Marques did not discuss more details about the vaccine passport or the tests performed on arrival in Portugal. Although the Portuguese minister is still optimistic about the British welcoming the summer, Portugal is still on the red list for British travel, which means that anyone coming to the country from Portugal must still be isolated. 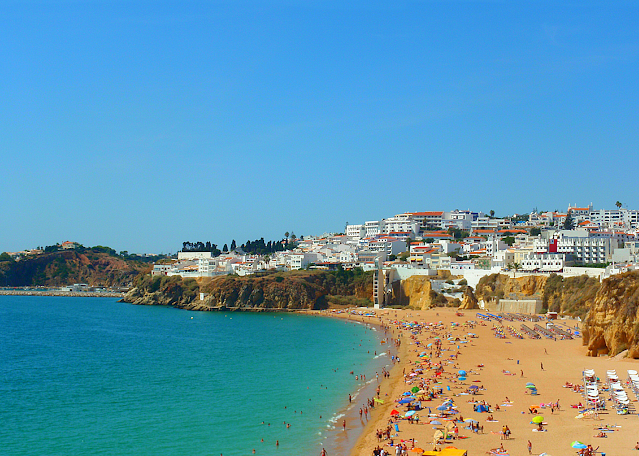 On March 10, the British Transport Minister Grant Schapps reiterated that the earliest travel date may be May 17.