Due to Italy’s covid-19 restrictions, after the Lazio region was placed in the highest red zone, the museums and archaeological sites in Rome were closed again. 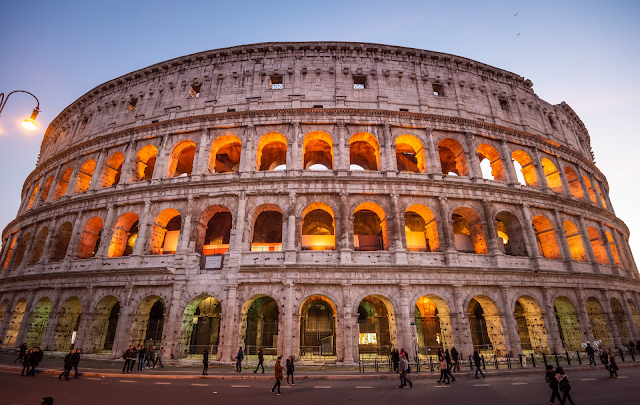 The zona rossa measures that took effect from March 15 to April 5 have been extended to half of the country, as Italy is fighting a new round of coronavirus infections. The closure happened just a year after the Italian museums were closed nationwide for the first time, and then reopened on different dates from May to June last year. The museums and archaeological sites closed again in November last year and reopened on February 1 this year.

However, the reopening period is short, because six weeks later, all museums in the capital are now closed-for the third time in a year from the Colosseum to the Vatican Museums. 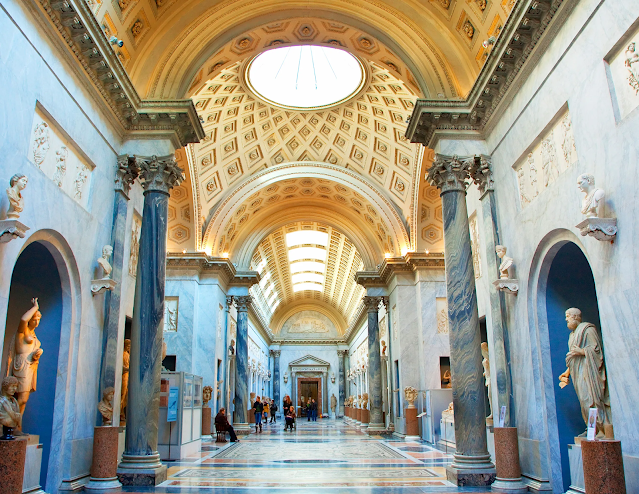 For the Mausoleum of Augustus, the closure is particularly memorable. The mausoleum only reopened two weeks ago after 14 years, and the demand was so high that it was sold out until June 30.

The backlog of visits due to the closure of lockdown may now make booking a visit to the tomb of the first emperor in Rome more difficult. 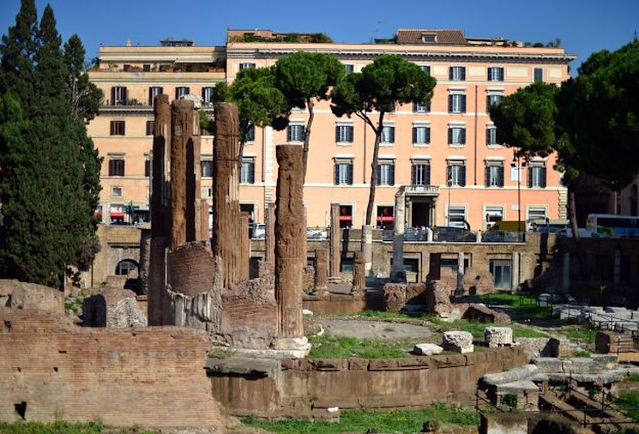 Today, the city also missed the historical reenactment of the assassination of Julius Caesar, and the Torlonia Marbles exhibition was temporarily covered up again.

At the Circus Maximus in Rome on Tuesday, hundreds of shopkeepers, restaurant, pub, and gym owners from all over Italy protested COVID lockdowns and demanded the reopening of the economy.   As police stood by, demonstrators chanted “Jobs, work” and “Reopening, reopening.” Many protesters attempted to form a march toward the premier’s office, but […]