The Sicilian town of Troina has recently put many abandoned houses on the market for 1 Euro. 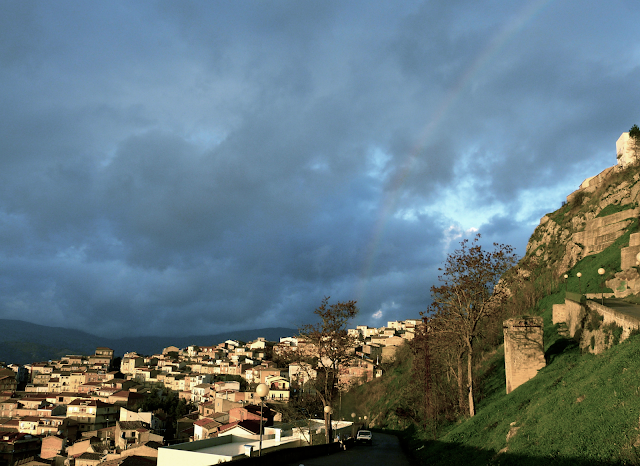 Troina, an ancient city into the heart of the island, can be reached through an extraordinary territory, incredibly rich of valleys, hills and mountains, often quite unknown even by Sicilians. 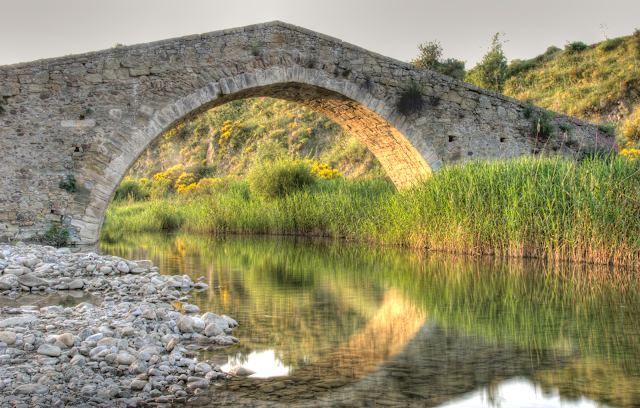 The city origins refer to the prehistorical era but it is under the Bizantines, Arabs and Normans that it experienced its flourishing period. The Great Count Roger I of Sicily, a member of the House of Hauteville, chose it as an outpost to conquer the whole island and, thanks to the help of some Basilian monks, he took over the Saracens Castle, built new churches and convents making Troina the first capital of the County of Sicily, and, also, Espiscopal and an important route along the Taormina-Termini road axis. 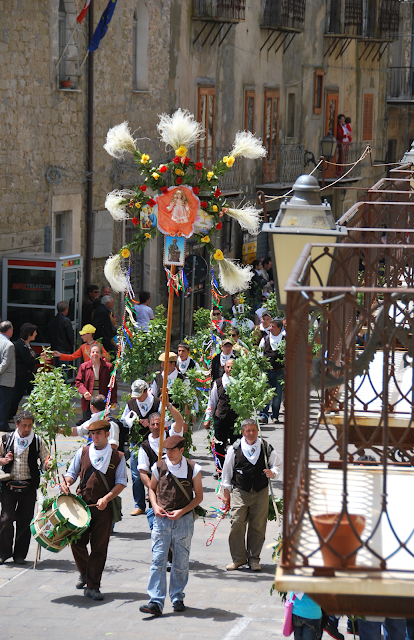 Troina provides an interesting archaeological itinerary, through which you can discover the remains of the Hellenistic-Roman city and the ruins of the fortification walls dating back to the 4th century BC, besides a rich architectural heritage, mainly consisting of churches and religiuos buildings.

Troina is located inside the Nebrodi Park. A few kilometers from the town there is Lake Sartori (or Lake of Ancipa), the highest artificial lake in Sicily, immersed in a 4,200 hectares wooden area, ​​suitable for long walks or horse riding. 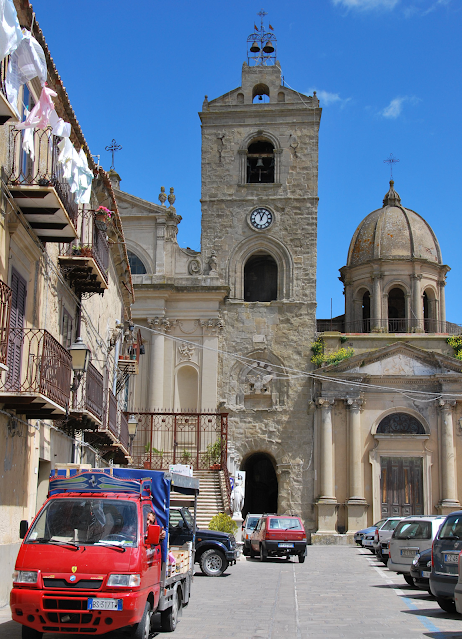 In order to speed up the sales process, Mayor Sebastiano Fabio Venezia has established a multilingual housing and legal expert task force, and assisted new buyers throughout the process, and established an online agency, HouseTroina.

Due to the current pandemic, international travel is currently restricted. Interested buyers can view the available properties on the website and email the draft of the redesign project to the team via casea1euro@comune.troina.en.it.