Spain: Anger after king’s sisters got vaccinated in Abu Dhabi

The two sisters of King Felipe VI of Spain were at the center of a political storm after confirming that they were vaccinated against COVID-19 in Abu Dhabi. 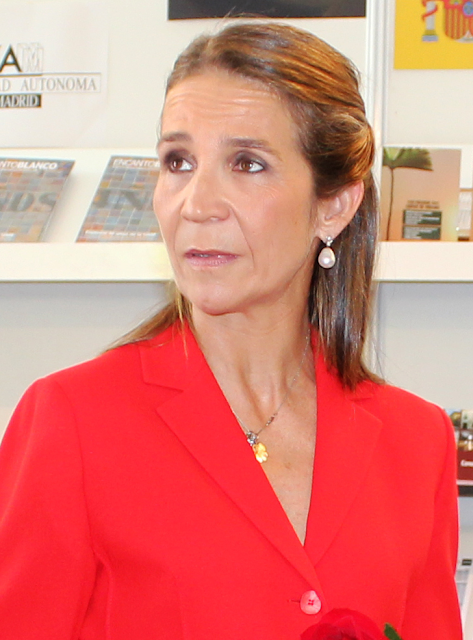 Spain’s Infanta Elena and Infanta Cristina went to visit their father last month. Honorary King Juan Carlos I. The former king has been living in Abu Dhabi since August, after he suddenly left Spain on suspicion of corruption and financial misconduct.

Elena explained in a statement to a number of Spanish media: “My sister and I both went to visit my father in order to obtain a health passport that allows us to visit regularly. The vaccine was offered to us. We accepted.” 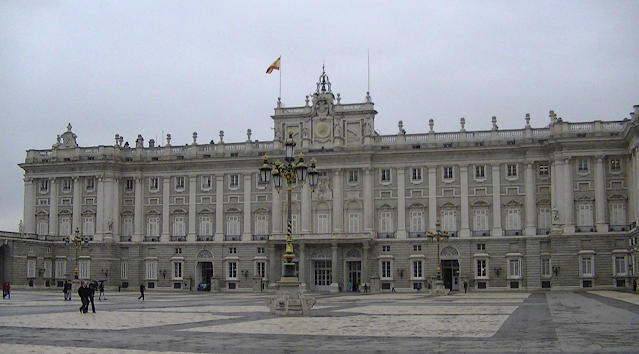 The Spanish monarchy also issued a statement on Wednesday, insisting that the royal family of King Felipe of Spain, Queen Letizia and their daughter, are waiting for their turn to be vaccinated in Spain.

Both of the King’s sisters in their 50s are not eligible for a COVID-19 vaccination in Spain, which caused several high-profile politicians to criticize their actions.

Spain’s Deputy Prime Minister Pablo Iglesias said: “In a society where the monarchy’s usefulness is discussed every day, the royal family has not stopped providing new scandals, which have caused the whole society. A great anger. Here, many Spanish citizens wait patiently in line until it is their turn to be vaccinated.” 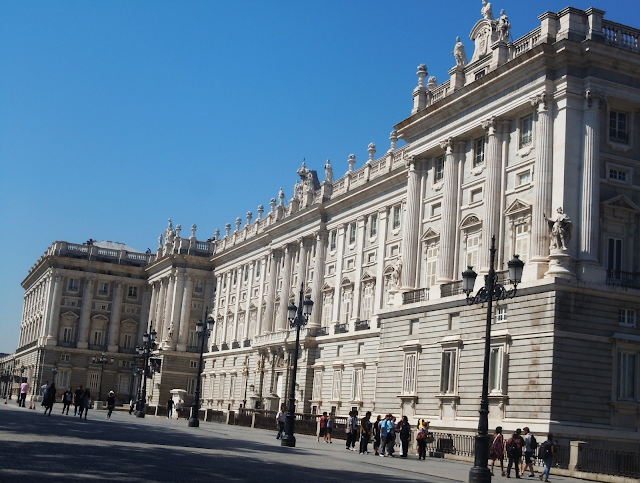 Other Spanish ministers of the Podemos party, the far left of Iglesias, called their decision to vaccinate “unpleasant and ugly” and an “abuse of privilege”.