The coronavirus pandemic is causing the birth rate in Spain to drop sharply. Between the beginning of December and the end of January, the number of births dropped by 22.6% from the same period last year. 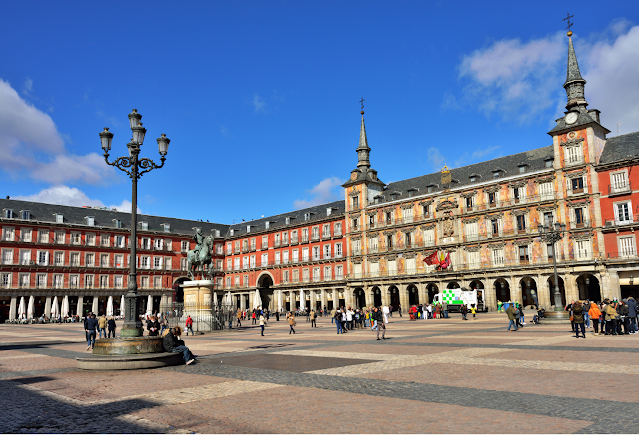 Civil records show that in the last month of 2020 and the first month of 2021, 45,054 newborns were registered, a decrease of 13,141 births compared to the same period last year. This number is based on information from 3,929 registries that provide online records, accounting for 93% of the total population.

Available data from the National Bureau of Statistics (INE) shows that the birth rate in early 2020 has dropped sharply, with a greater downward trend. A record of 360,617 births has been set in 2019, which is the lowest annual number in the historical series that INE started in 1941. 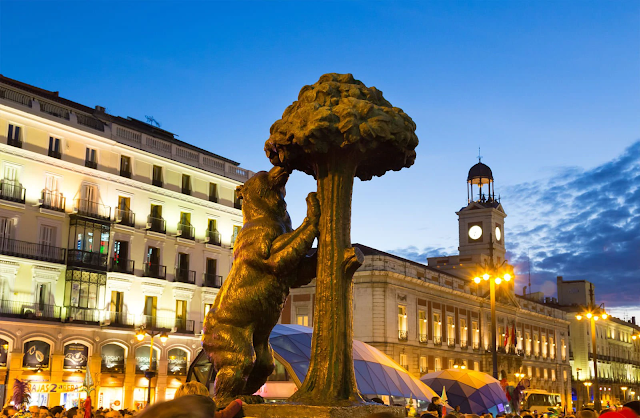