Spain will reopen for tourism after vaccinating 40% of population

The Spanish Minister of Tourism said that the government plans to reopen the country’s tourism sector after 30% to 40% of the Spanish population is vaccinated against the coronavirus. 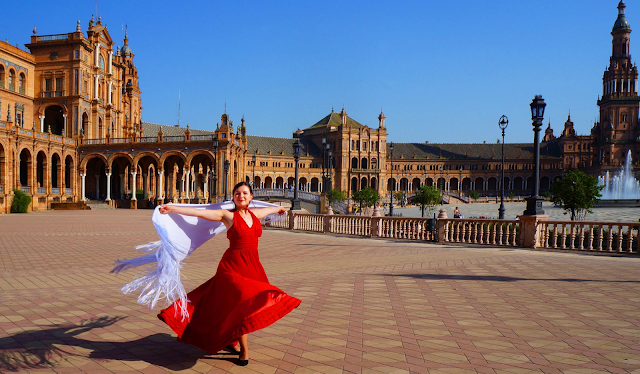 Speaking to the local broadcaster Canal Sur, Maria Reyes Maroto said that the government hopes this will happen before spring, and she is “optimistic” about the summer tourist season. She said: “In April, Pfizer alone will receive 5 million doses.

Together with the doses of Moderna, AstraZeneca and Janssen, this is just one dose and should be approved in the next few days.”

Within the European Union, Spain vigorously advocates a “health passport” to indicate whether travelers have been vaccinated against COVID-19, tested or infected in the past. Last summer, Spain launched a radical international tourism offensive, but the entire industry has been destroyed by the pandemic. 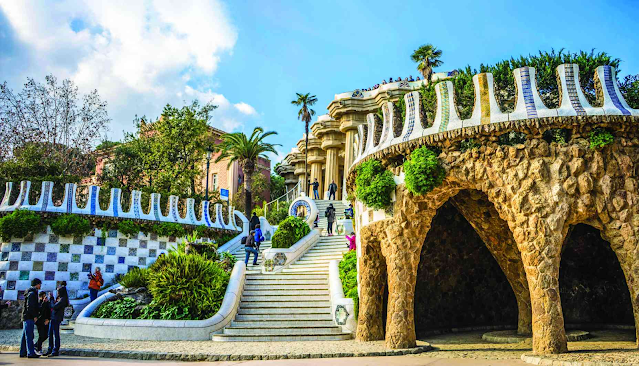 Currently, 1.4 million people in Spain have been fully vaccinated against COVID-19, and the country has already injected 4.8 million doses.

According to the local daily El Espanol calculations, if all doses arrive as planned, all people over 45 years of age in Spain should be fully immunized by July.

At the same time, despite the reopening and the growing dominance of British variants, the rate of new infections in Spain is still low. The Spanish Ministry of Health has reported more than 4,000 new cases, although technical issues mean it does not include data from Catalonia. 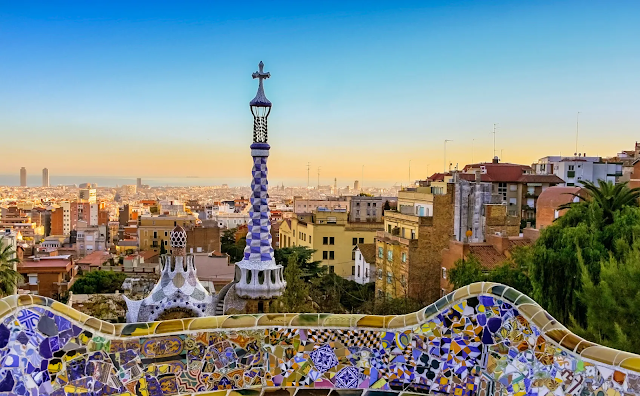 According to worldometers.info, in Spain, 71,727 people have officially lost their lives due to COVID-19.