Incited by the same group that organized the ban on new minarets in 2009, in a binding referendum in Switzerland on Sunday, a far-right proposal banned facial coverings in Switzerland and won by a narrow margin. 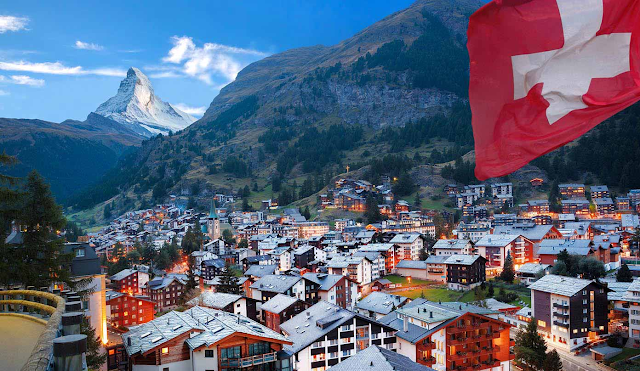 The interim official results show that the measures to amend the Swiss Constitution were passed in a range of 51.2-48.8%.

The proposal under the Swiss Direct Democracy does not directly mention Islam. Its purpose is also to prevent violent street protesters from wearing masks, but local politicians, media and activists call it a “buka ban.” “In Switzerland, our tradition is to let you show up. This is a sign of our basic freedom.” The chairman of the referendum committee and member of the Swiss People’s Partyand parliament Walter Wobmann said before the vote. He called the face covering “a symbol of this extreme political Islam, which has become increasingly important in Europe but has no status in Switzerland.” 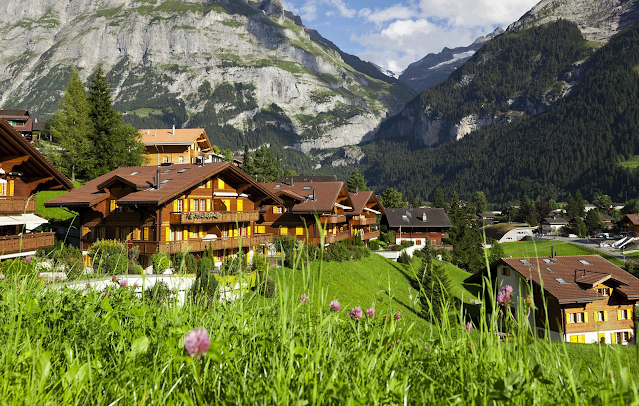 The Swiss Muslim Central Committee announced that voting was a dark day for the community. It said: “Today’s decision has opened up old wounds, further expanded the principle of legal inequality, and sent a clear signal of exclusion to the Muslim minority.” It promised to challenge the laws implementing the ban and raise funds to help fined women.

The proposal predates the COVID-19 pandemic, which requires adults to wear masks in many settings to prevent the spread of infection. Two cantons have already banned the use of face masks locally. 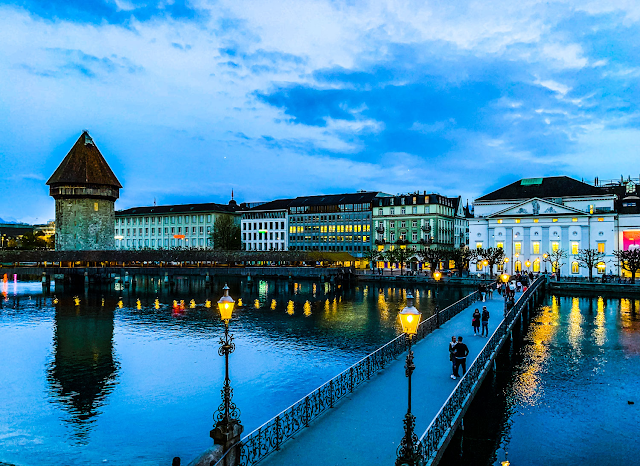 The University of Lucerne estimates that almost no one wears a burqa in Switzerland, and only about 30 women wear a niqab. Among the population of 8.6 million people in Switzerland, Muslims account for 5%, most of whom are from Turkey, Bosnia and Kosovo. 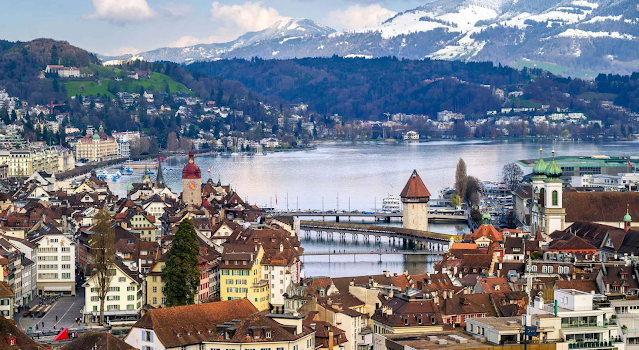 The government urged people to vote against the ban.

Switzerland: No more quarantine for all travelers

The Swiss Federal Council has decided to amend the rules of entry into Switzerland amid the coronavirus pandemic, in particular by lifting the quarantine obligation for all travelers, but at the same time tightening the test rules. In a press release issued on Friday, December 3, the Council confirmed that as of the next day, […]

In August, Switzerland saw a 34% rise in hotel overnight stays compared to the pre-pandemic period, as the majority of Swiss citizens chose to spend their summer vacations in the nation.   According to a press release issued by Switzerland‘s Tourism official page yesterday, October 5, overnight hotel night stays by local guests have […]

Those who were vaccinated in other countries will have to test every three days starting Monday in order to be permitted to eat in Switzerland‘s indoor eating areas, but Switzerland Tourism (ST) says it is working on a quick solution. Beginning September 13, every person in Switzerland will be required to have a COVID-19 passport […]