Austria gets ready to reopen in May

Chancellor Sebastian Kurz has hinted at how Austria could open up again in mid-May. According to ORF channel, the opening will be held under “very tight conditions.”

In the catering and tourism industries, for example, testing would be required, but not in retail, according to the Chancellor in the Ö1 morning journal. 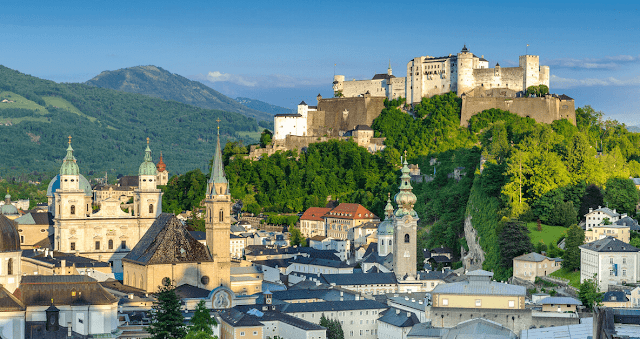 A committee will draw up the opening schedule, with the first information available by the end of the week. Kurz claims that 200,000 employees will be back at work by the autumn.

The seven-day prevalence, or the number of new coronavirus infections in the previous seven days per 100,000 people, is 194, according to the AGES database. At 247.6, Vienna has the highest seven-day incidence of all federal states, while Burgenland has the lowest at 122.3.

As part of the ‘comeback package,’ more money will be available for business investment. 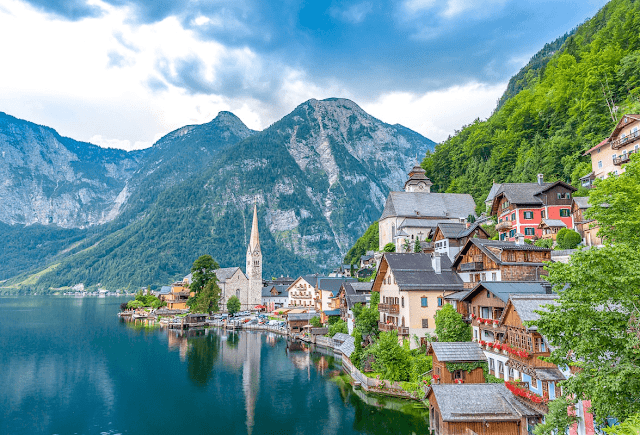 According to the Wiener Zeitung, the government will raise support for company investments from €3 to €5 billion as part of the economy’s “comeback” package.

The federal budget deficit will be increased by €8 billion to €31 billion at the conclusion of the government meeting on Tuesday, according to the Council of Ministers.

In a comment piece, Der Standard describes it as “half a comeback strategy” at best.

The proposals, according to the document, suggest that the state will subsidise 7% of firms’ expenditures on new computers or machines, and up to 14% in the case of investments in the health sector and digitisation. 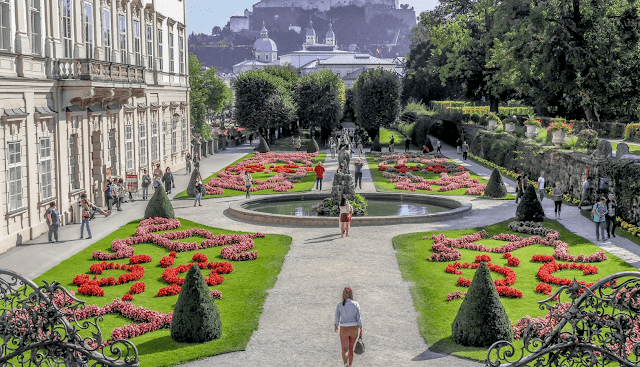 However, the outlet points out that certain sectors of the economy, such as industry, do not need federal assistance, and the money does not have to be spent on new programs.